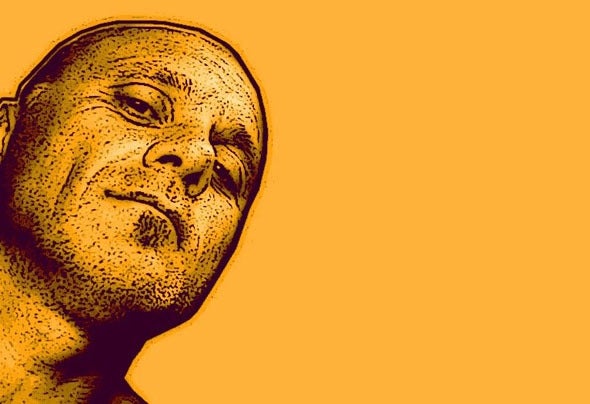 Albedo 067 is a producer, and sound designer. Following thecall of his soul, his style comes from electro, chill, dance tothe more refined lounge.He loves any kind of sound, noiseand groove. For a long time he listening to all kinds of musicranging from soul to funk,to techno, electronica to moreextreme, do not underestimate the tribal rhythms of Africa, tothe Brazilian sound.This is the secret that allows him to create his music. Thepassion for music accompanies him right from his childhoodThanks to his creativity is always looking for new soundsand to create different moods that take you on a journeytimeless, outside space, with particular rhythm. He spendshours and hours of his time in his studio records becausemusic is everything to him, is his soul,is his secret garden. He officially debut in August 2010 withMantide Records with the song dance “Film me” receivingexcellent support and is constantly evolving.