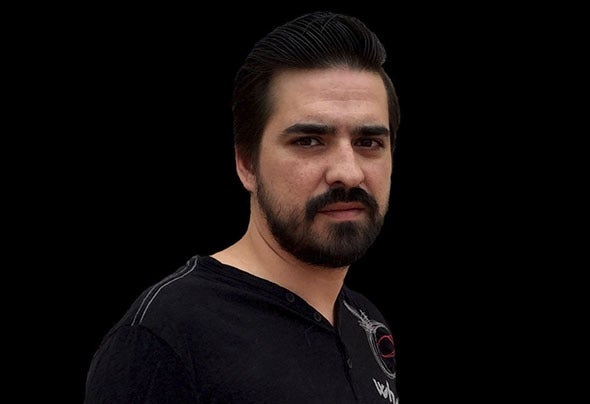 DJ / Music Producer / Sound engineer. Born in Spain and resident in Madrid, during his long career as a DJ he has made his sets in the most important places of the Spanish capital. He has been influenced by all aspects of House Techno and Electronic music. As a music producer he tries to translate these styles, merging them with atmospheric melodies to create his own style, so characteristic in his productions. He debuted as a producer with his EP "Comte" described by the trade press as "a regression to craft melodic techno, made with bass lines that integrate seamlessly with the rest of the harmonies. Takes the listener into a world of suspense and fantasy ethereal " Afterdark " . It is essentially techno, but a spiritual techno with haunting melodies , eerie echoes and themes that evolve on the verge of hallucination ... ". Gridsphere is not labeled in any particular style, as it is a lover of all electronic dance music. For the most important thing is to create sensations in your productions, so you can enjoy dancing them with a big smile on your face. www.grinsphere.com