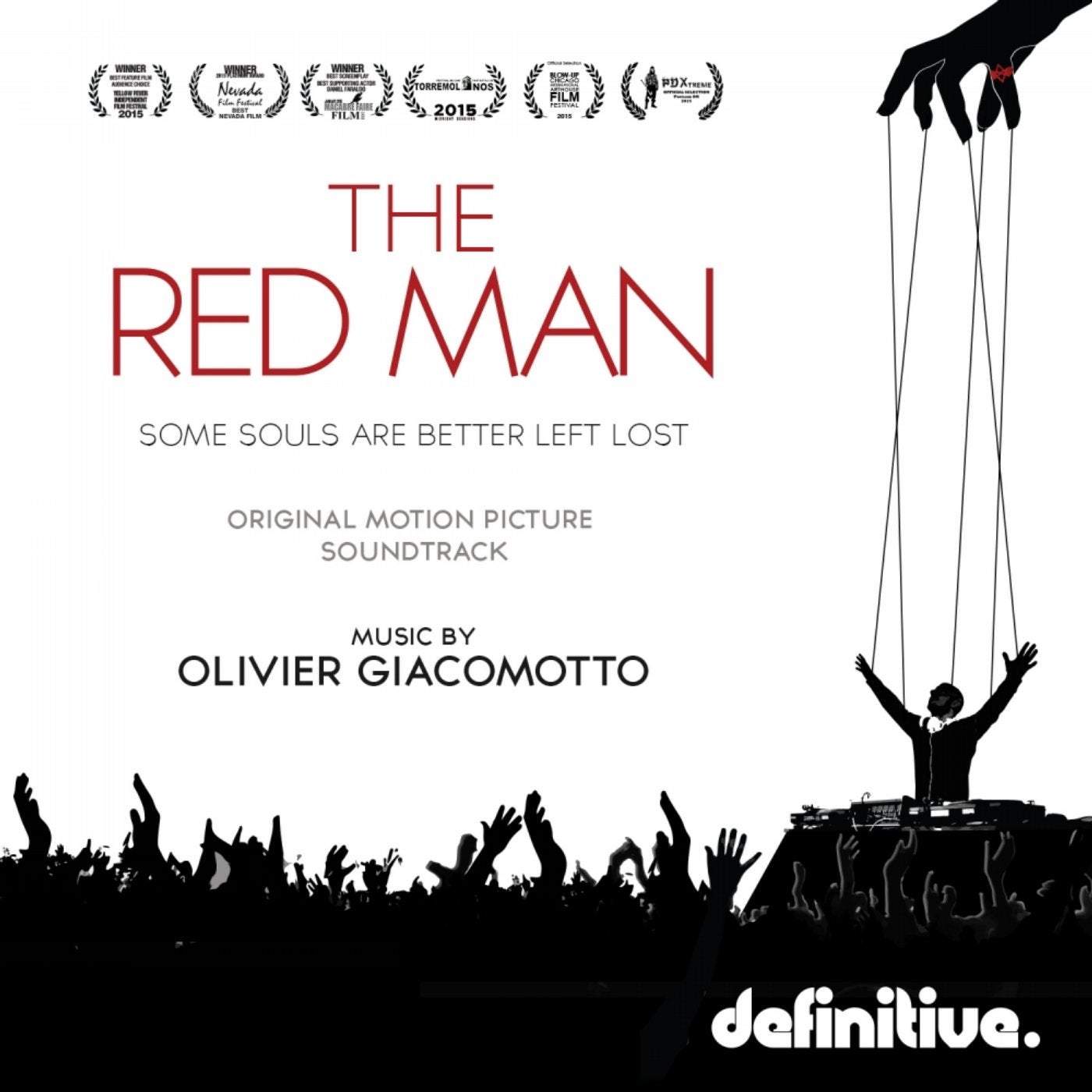 Definitive Recordings, the home of last years top selling tech-house artist Olivier Giacomotto, is proud to present yet another side of this super talent. This time he has produced a full soundtrack for 'THE RED MAN", a film produced & directed by label mate John Acquaviva and the Las Vegas based filmmaker Jimmie Gonzalez. THE RED MAN tells a story about fictitious celebrity DJ and recovering addict, Evan Gough. He had enough of it all, fame, fortune and transparent friends. Recently, recurring nightmares from a tragic past has led to doubt and suspicion about his life and neighbors at his trendy Red Man Tower apartment building. Especially skeptical about his psychiatrist's prescribed medication regimen, Evan self-medicates on a soul-searching journey through psychoanalysis and pure intuition. Learning that his shrink and new neighbor may be involved in a secret society plot, drugging & killing fellow celebrity tenants, Evan teams up with Dr. Verde's dubious female intern to find the truth behind, The Red Man. The psycho-sexual mystery thriller has been called 'An intriguing mix of pulse-pounding techno, paranoia and horror, with shades of Kubrick' by Joblo.com's Jimmy O.