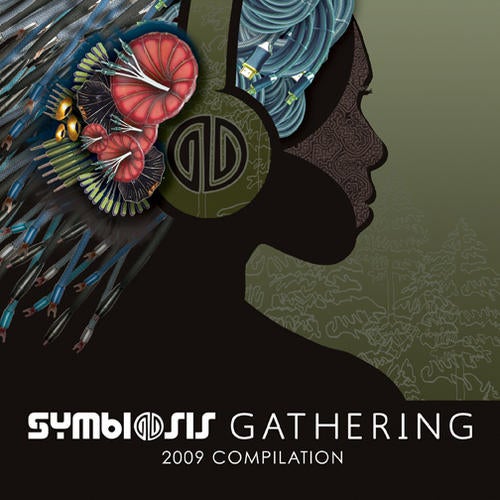 Symbiosis Gathering in it's 5th year has become a unique festival in Yosemite California featuring leading artists in a broad range of music styles including House, Electro, Dubstep, Breakbeat to Jamtronica and performance art groups like The Yard Dogs, artist Andrew Jones visual art project called, Phadroid and live painting by Alex Grey. This year they contacted Muti Music to help put together a compilation featuring some of the stars and rising stars of the 2009 gathering and the result is nothing short of spectacular, Muti staples like An-ten-nae, Heyoka and Knowa Knowone are featured along with the likes of Eskmo, Beats Antique, Worthy and Goddess Alchemy Project, the compilation also features the debut release from Mimosa's one side project with Sleepytime called, SexyTime. Pop it on and get ready for a diverse journey into festival style electronica.