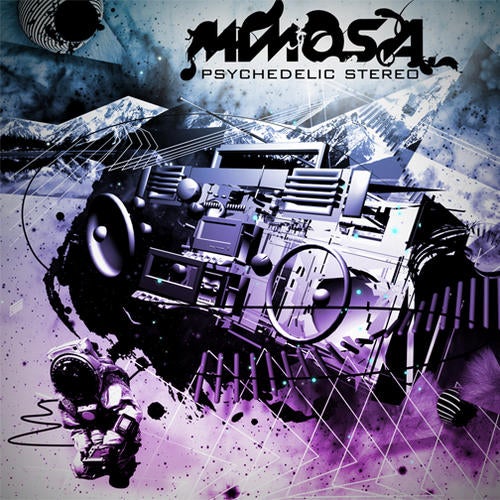 Mimosa has made his mark on the west coast sound and in the past two years has become one of the top west coast exports. This young producers energy while performing is magnetic; the word has spread fast and Mimosa has recently shared the stage with the likes Benga, Skream, Rusko, Datsik, Glitch Mob, ill.gates, Bassnectar and Flying Lotus, playing shows across the US and festivals like Symbiosis Gathering, Burning Man and Decibel Festival.

Fans know Mimosa as someone who brings a good-time energy that is as fierce as it is friendly, taking them on journeys through urban chaos and ecstasy.
Mimosa production expertise have been in high demand and collaborations with Marines Parades Panty Raid have been featured on Mary Anne Hobbs BBC radio show.  His track Lights In The Night composed with Sleepyhead as Sexytime was also featured on the Symbiosis Gathering 2009 Compilation along with artists Eskmo, Beats Antique and An-ten-nae amongst others and his past two releases Flux For Life & Hostilis have shown an ability to move effortlessly between Dubstep, Glitch Hop and Experimental Hip Hop.