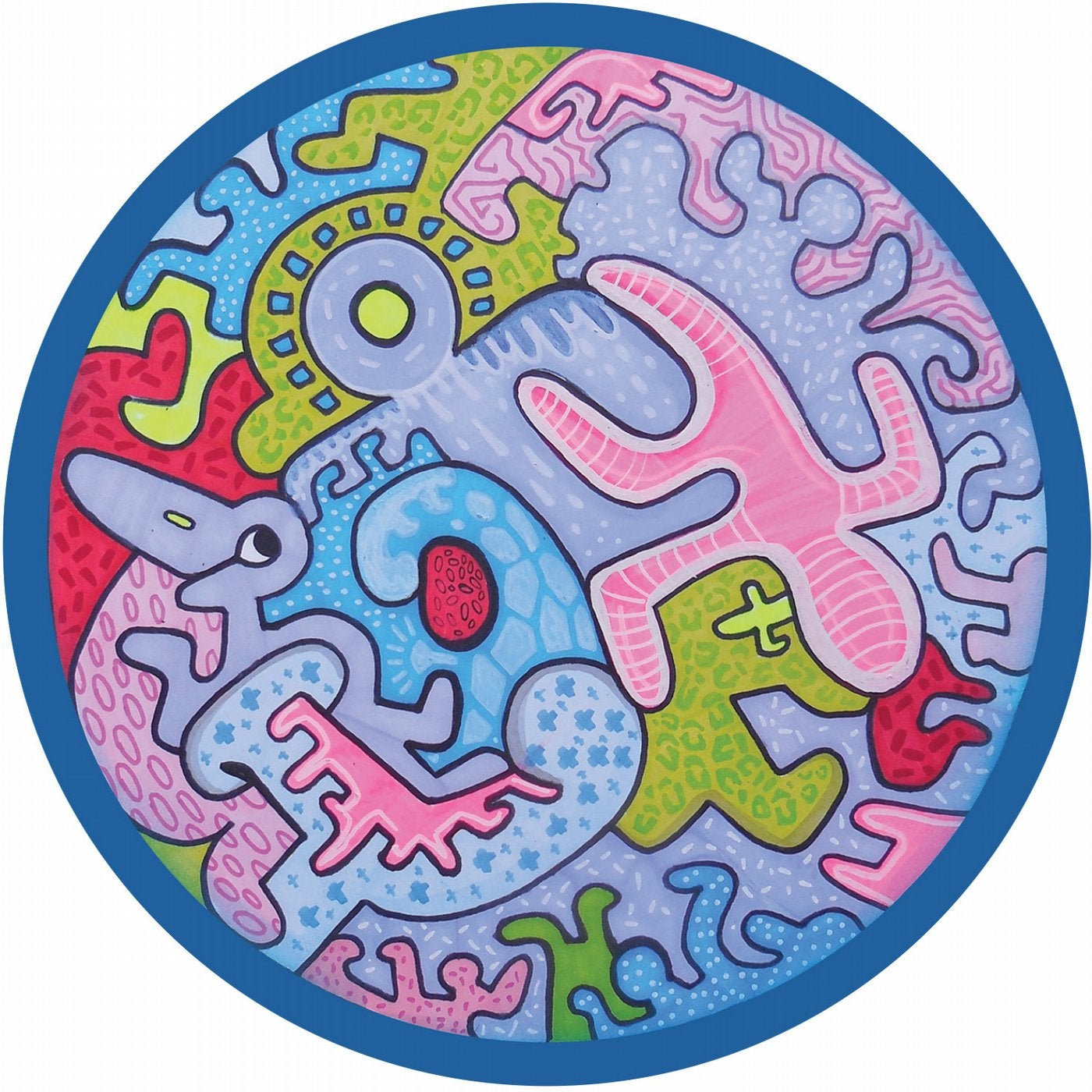 A leading light at the forefront of the new wave of British house music, northern star Richy Ahmed returns to his home label Hot Creations with a monumental two track release entitled 'So Good'.
Richy Ahmed has been riding at breaking speed since his debut EP 'The Drums' dropped on Hot Creations in 2013, crowned as Pete Tong's 'Essential New Tune' and receiving a wealth of support worldwide. The following year he followed up with his 'Sneaky Acid' EP as the 50th release on Hot Creations and made his Radio 1 'Essential Mix' debut. Since then he has spread his wings producing releases for the likes of Circus and Strictly Rhythm and remixes for Hotflush, Suara and Truesoul to name a few. The talented producer is now back on Hot Creations and about to drop one of his best to date.
Richy explains "I'm really excited about my third release on Hot Creations and my first release for 2016! Two house jams both with a different style. 'So Good' is a perfect summer groover that I think fits in lots of different sets. 'Ruff N Raw', as the name describes, is quite a tough house banger. I've been playing them both and for months they have been been killing it on the dance floor for me."
Aside from producing, Richy is an integral member of the Hot Creations crew, acting as both A&R and being one of the main residents and curators of the line ups for Paradise at DC10. He also enjoys an extensive touring schedule playing all over the world at hotspots such as Panorama Bar and fabric. Now in 2016, there are no signs of slowing down with the launch of his 'FourThirtyTwo' branded parties that see him playing all night to small intimate crowds. Richy also plans to launch his record label later in the year under the same brand.