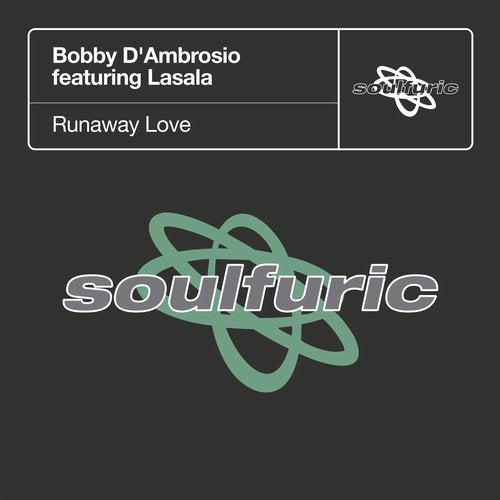 Soulfuric is one of the most well-renowned labels in house music worldwide. Under the production guises Jazz-N-Groove and Urban Blues Project, Brian Tappert and Marc Pomeroy released records on classic labels including Sub-Urban, Strictly Rhythm and AM:PM, even cueing up the first ever release on Defected Records (and a UK chart no.8) with Soulsearcher's 'Can't Get Enough'. In 1996, the two founded their own label Soulfuric Recordings which eventually included sub-labels Soulfuric Deep and Soulfuric Trax. Soulfuric was and is one of the most important labels in the history of this genre we love, garnering a cult following and releasing classics from Hardsoul, John 'Julius' Knight, Urban Blues Project, 95 North, Afromento and Wayne Gardiner.

Bobby D'Ambrosio produces this cover of the Linda Clifford classic soul-dance cut from 1978. As well as Bobby D's vocal and dub mixes, also included is a previously unreleased Reprise Dub. On remix duties, Switzerland's Marquito showcases his versatility by delivering his Classic and Dub Reworks. Cleptomaniacs (aka Brian Tappert and John Julius Knight) follow through with a throbbing, soulful dub which is perfect for those peak-time sets.