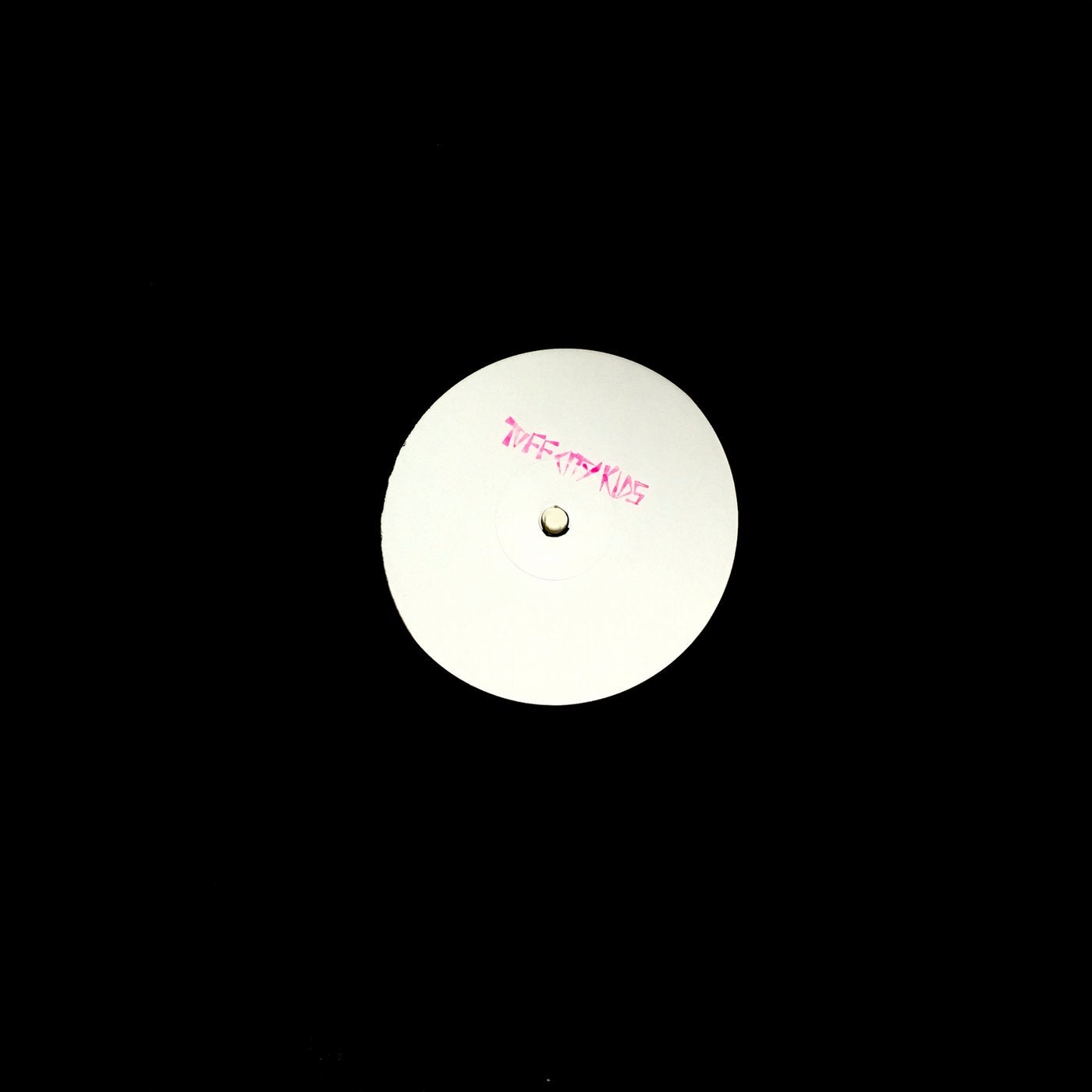 Calling in the favors: Marcel Dettmann, Roman Flügel and Scuba under his SCB disguise, take apart songs and tracks from Tuff City Kids' debut album 'Adoldesscent'. Dettmann, submisses to his new wave and em callings, keeps the song that is 'Scared' intact, but mangles it into a fast-paced pogo piece, while Flügel uses his second take of 'Rmancer' (see the Happy Gerdy remix for reference) to push it into the K-Lauer abyss, before SCB tones down the rockism of 'Nordo' and makes it inherently his own. To complete the picture, you get 'Thorarium' by TCK themselves. A previously unreleased track that is basically a remix of a previously unreleased track. Haha!