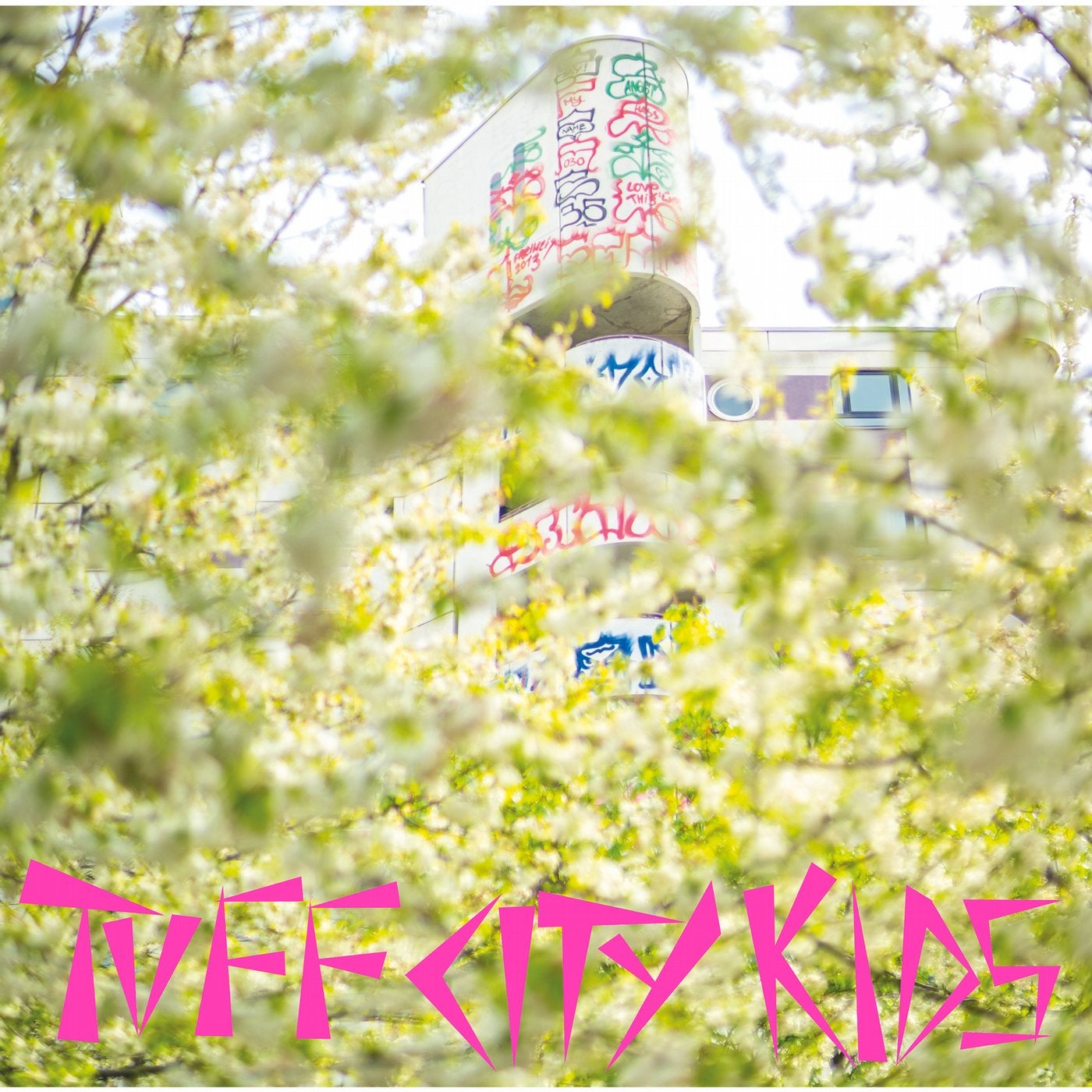 Incredibly, Gerd Janson and Phillip Lauer have managed to maintain a relatively low profile, despite the steady stream of music they've released via well-respected labels like Unterton, Delsin, Internasjonal, Permanent Vacation and Live at Robert Johnson. And then there are the remixes - Azari & III, Scuba, The Juan Maclean, Fort Romeau, Avalon Emerson, Massimiliano Pagliara and Sinkane are just a small sampling of the artists who've enlisted Tuff City Kids to work their studio magic. Throughout it all, there have been whispers of a proper Tuff City Kids album, and now that Adoldesscent has arrived, it will be all but impossible for the duo to linger in the background. After all, the LP is anything but shy - thanks in part to hooky vocal turns from the likes of Annie, Joe Goddard, Kelley Polar and Jasnau - and even the album's instrumental cuts feature some clear nods to various eras of dance-pop, from the boogie-inflected funk of Wake People to the breakbeat techno of Boilered and the tweaky rave nostalgia of Nordo.