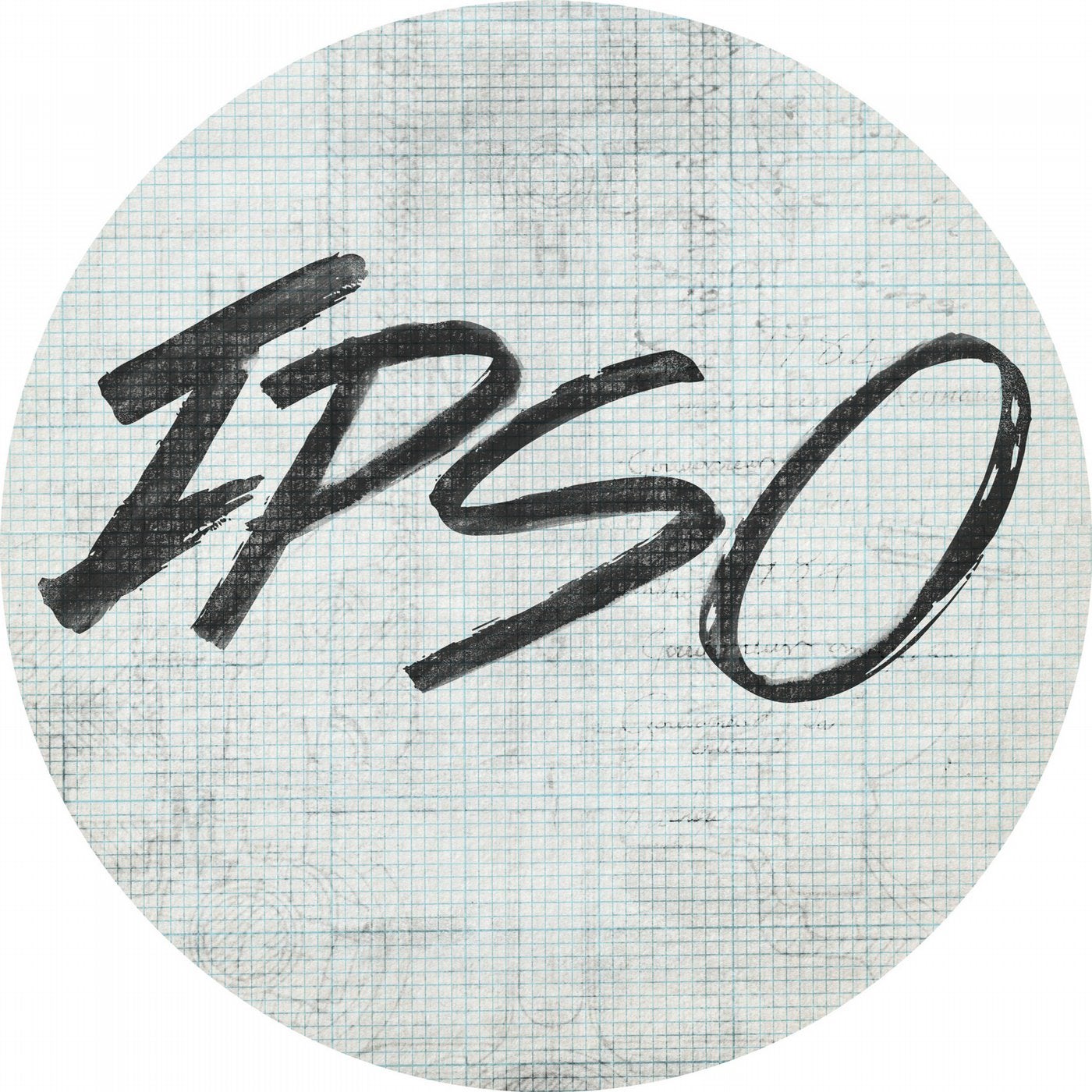 For the debut of his newfound label IPSO records, Kölsch wanted to try something new. He has long been a fan of limiting himself in the studio. "Sometimes working with less equipment brings out the best in you, so for the first release I figured it would be interesting to experiment with this", Kölsch says. Inspired by the Danish Dogma films, he decided to make a rule, and as he is not one for overdoing things, the rule is very simple. "We are only allowed to use one instrument "I reached out to my friend and all time hero Michael Mayer to do the first collab." Other than being the co-founder of the mighty Kompakt records, and signing me in 2009, he is a genius in a dj booth and a great producer, He has always been a great inspiration to me, so we agreed to start my new Label with a bang, he adds. Kölsch set out the challenge, that Michael should choose the instrument. "As I arrived in Cologne, Michael had chosen this old Yamaha Organ. Funny side note, is that it is actually Jörg Burgers Organ. Jörg is actually quiet the techno legend himself, but that is another story. We spent 1 day in the studio, and we had a blast. The outcome is 2 great pieces of music that i am very proud to share with you.