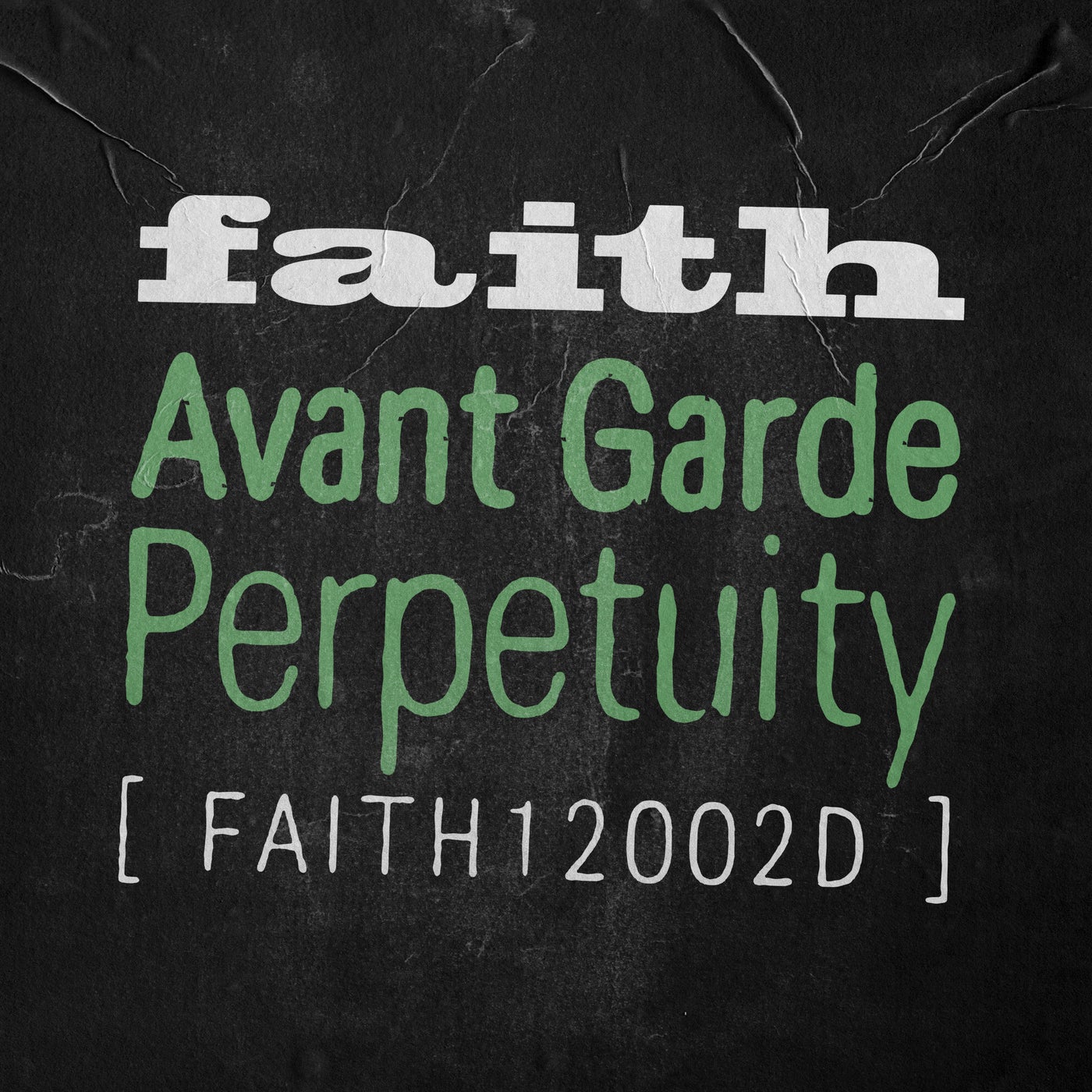 The Burrell Brothers, closely associated Nu Groove Records, have been staples in the records boxes of the Faith crew since their explosion onto the scene, so to be able to release an EP of straight up solid deep house from one of the Burrells is a true honour.

Not shy of a large number of aliases, Rheji Burrell revives his Avant Garde moniker for 'Perpetuity', with all four house cuts written, produced, performed, recorded and mixed by the man himself strictly for underground dancefloors.