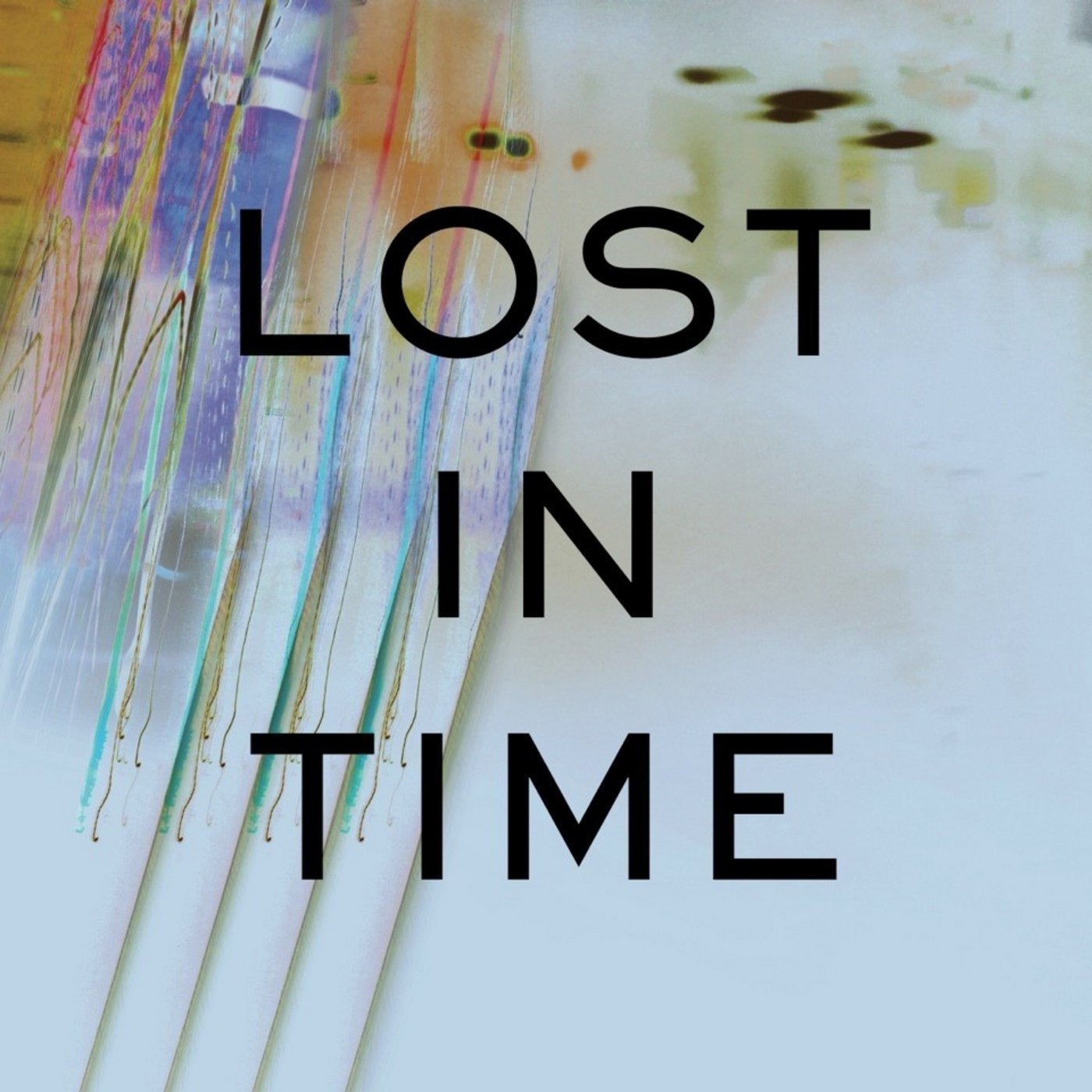 The Lost in Time imprint releases Ralph Lawson & Tuccillo's - Nightcrawler with a diverse array of remixes from S.A.M, Popof and Sub-an.

Lost in Time got off to a flying start with 'The Moment' from Ralph Lawson & Chez Damier and has since kept up the pace with a series of highly sought after vinyl releases from Ralph Lawson alongside production partners Tuccillo and Carl Finlow including 'The Storm' and 'Nightcrawler'. Both have been previously only available on vinyl for over a year. Now re-mastered and remixed it's time to bring the 'Nightcrawler' to your attention complete with a brand new set of remixes. The track has been totally reshaped by Denmark's finest house music export from Oscillat and Delaphine records, S.A.M. It has been broken down and and flipped around by Popof and stripped right down to the bare bones by Subb-an.

The original was written in one live take at Tuccillo's Unblock Studios in Ibiza after a night out at Circo Loco, DC10. It is based around an insistent analogue synth loop with a huge kick drum and even bigger toms. It twists and turns around the drums, bass and a series of cut up vocals until finally finding it's way into a section of classic Chez n Ron style synths. Put that in your pipe and smoke it madam!

S.A.M is fast becoming one of the very best producers of house and dub techno with a string of highly sought after releases on Delaphine. S.A.M manages to fuse classic craftsmanship with contemporary sounds and has created an epic and atmospheric 10 minute long re-shape for 'Nightcrawler'.

French producer Popof has risen through the ranks quicker than most with a highly original sound and style that manages to morph between genres. Picked up by Jamie Jones and Sven Vath he has amassed a strong following and managed to remix the true greats of electronic music, Depeche Mode, Chemical Brothers and Moby along the way.

Subb-an needs little introduction as a producer with high integrity and impeccable taste. He's graced the decks at Panorama Bar, fabric, Detroit Movement, Womb Tokyo, Enter, DC10, D'Edge and of course the legendary Below parties. While he's always been busy in the studio with releases for Spectral, Crosstown rebels and 2020Vision. Subb-an strips down 'Nightcrawler' to it's very bones drawing out the classic analogue synth sound to great effect.