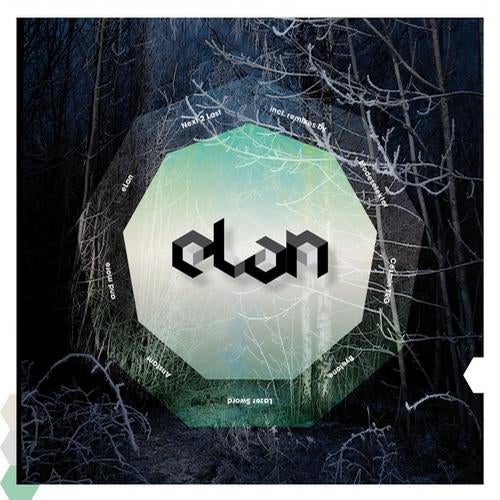 eLan, the mysterious but prolific beatmaker residing in San Diego, USA presents all his 12Inch Vinyl releases first time on CD/Album, also included lots of new exclusive tunes and remixes - eLan will be supporting Modeselektor on parts of their 'Monkeytown' album tour! When Modeselektor got introduced to the music of eLan, they immediately fell for the effective simplicity and on their constant mission to discover the next new beat, signed the young talent from California right away. First a track named ?Pussy Posse? appeared on Modeselektion Vol. 01, later a by now sold out split 10inch with eLan and Falty DL was released on Modeselektor's longest standing label 50 Weapons. This Album contains the 12 original tracks from all 3 EPs as well as remixes from Modeselektor, Lazer Sword, Cosmin TRG, Byetone (Raster Noton), Anstam and many others. On top of all the vinyl highlights you will find several unreleased bonus tracks and remixes on this 2xCD. A must have for all fans of the Monkeytown Records camp! eLan has been praised as the new instrumental hip hop beat wizard with the talent of an early Rustie, Hudson Mohawke or even Boards of Canada. His music was described by Bleep as: ?eLan is a brand new name to most, he makes ultra-slick, mournful Dilla bump sound oh-so easy.? and by Boomkat: ?Super slick future HipHop from the mysterious eLan. We still haven't a clue who eLan is but if you like your beats butterd with Dilla-style beat and supremely hazy Boards of Canada synths, 'I Can't Breathe' is an absolute must have.?.