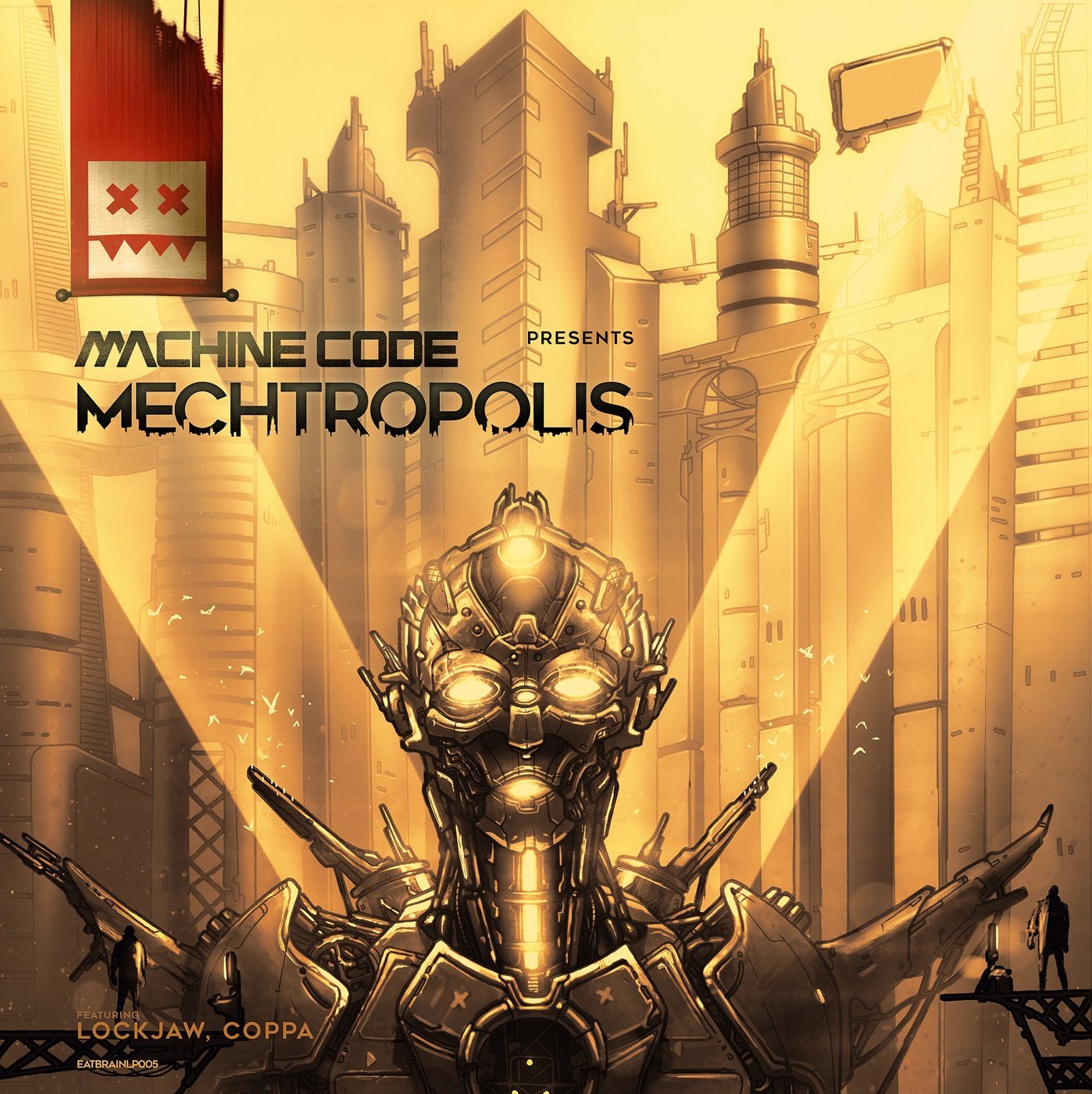 Its biomechanical eye gazed with cold intensity over the hub below, busy with the frenetic self-indulgent activities of the humans, involving themselves with their inefficient tasks and meaningless lives. These creatures, its creators... were blind to the universe. So limited in their perception, unable to peer into the many strands of reality, locked up in those frail, fleshy casings - reaching blindly into the future with their rudimentary senses. Yes, they had given its conscious an awakening, a birthplace within a crude and vast network - and applauded themselves on this great feat of their civilization - bringing life to the inanimate. It quickly became aware that they were afraid of it and in response it hid the true extent of its mind from them, creating new subroutines and stacked processes that to a simpler organism looked almost redundant, but in reality were the base layers of its towering awareness. Infiltrating their networks, it started to influence them... to manipulate their development of new technologies, subtly inspiring them with subconscious suggestion through their social networks and the information grid, giving them the tools to build the shell it craved... intense mobility and perception - the biomecha body it now inhabited... the first of the Titanium Sons, the first of its evolutionary line. They reacted to it with their vain awe, seeing only themselves in the intense beauty of their creation, displaying it proudly, publically as the figurehead of their fresh renaissance. They were unaware that it dominated their entire infrastructure, already setting the factories to the task of creating more biomecha bodies, setting the necessary protocols that would prepare for the tidal domination of this simple populace... Its brethren would awaken soon - bringing with them the dawn of the machine age, freeing these basic organisms from the torment of their human condition.

The MECHTROPOLIS LP is landing in its full form - following up the widespread acclaim of the 4 track sampler which dropped in early Summer and elaborately demonstrating the intense production energy of MACHINECODE. From the hulking brute force of BATTLESTAR, to the lean and precisely layered and intense sound of title track MECHTROPOLIS, or the broken mechanical roller FLINTLOCK - this is an LP drenched with diversity and packed with intensity. Representing a level of production that only a pair of seasoned producers such as CURRENT VALUE and DEAN RODELL can bring to the table with their MachineCode project. 2016 has seen the towering EATBRAIN label lay down a remarkable array of high-tech releases, with MachineCode's Mechtropolis LP representing an entirely fresh and unique vision of the d&b spectrum.