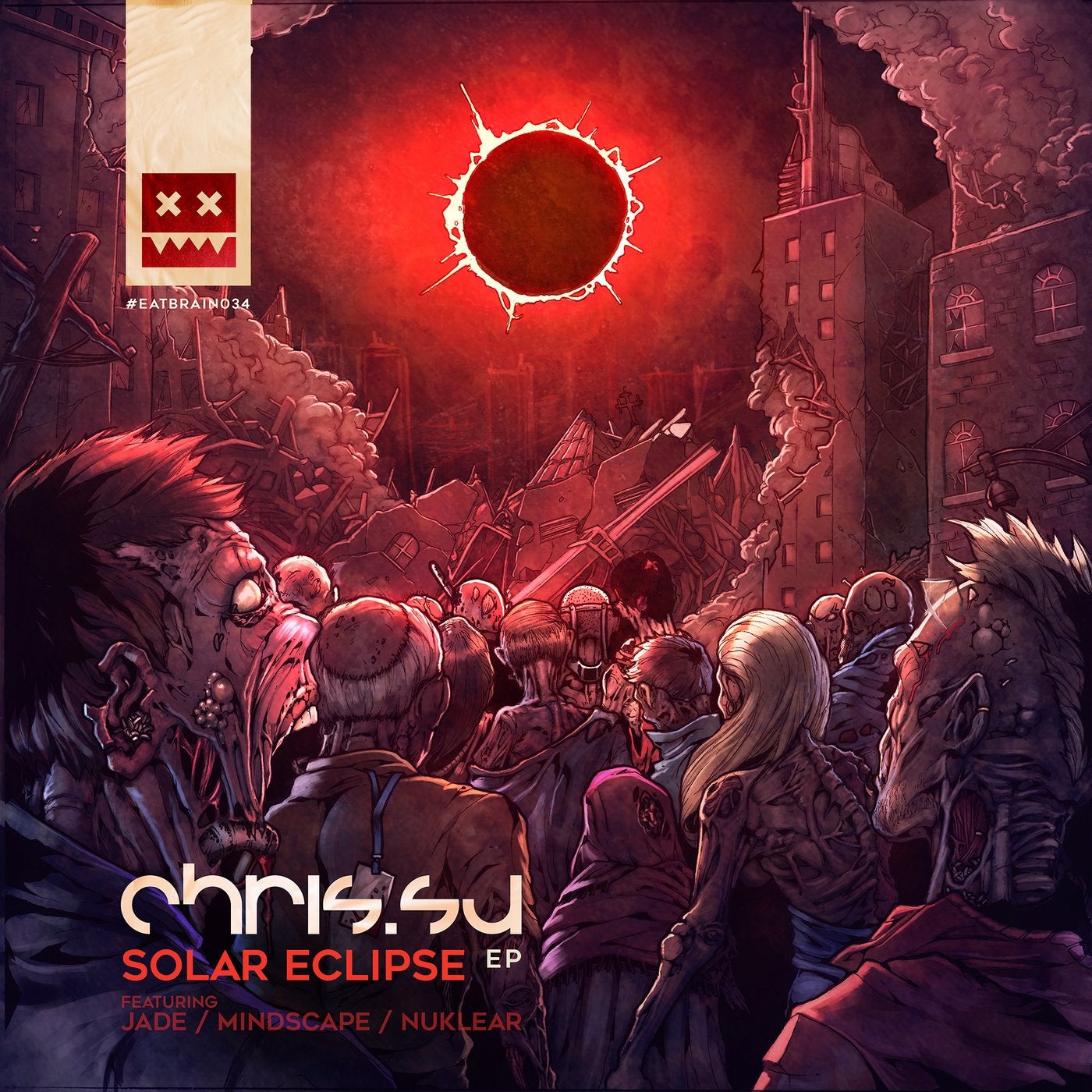 One year had passed since the devastation of mankind. All life ravaged by the undead plague, a tide of death sweeping across the planet mercilessly, as the ever-growing mass of the lifeless swelled in its wake. The sentient population of the globe was reduced to pitiful numbers, hiding in the wreckage of once vibrant cities, long since destroyed in the futile battle for survival. Where once there was hope for survival, now remained only the ember of a desperate memory of a different future. The cycle of the dead was ever in motion, their ragged forms roaming in packs, haunting the urban desolation. Ever-dimming senses of their terminal animated corpses constantly ready to consume the living. An endless yearning to feed drove them relentlessly onwards through the desolate shadows of civilization's end, whilst the earth below those skulking feet continued its galactic voyage obliviously. Above one such horde, a celestial alignment was unfurling in the cold depths of space. As the sun burned blood red against the horizon and the moon slid serenely across its infernal face, the light dimmed as heavy shade drew across planet. The shuffling of the horde paused as distant poured their anguish into the sky at the early arrival of night. Rotting faces raised to the heavens, the light of that unholy corona spilling across their putrid features. The dying rays of a bleak sunset penetrating their rotting sockets, as the SOLAR ECLIPSE leveled darkness upon the earth with raging eternal might. Hungarian neurofunk legend CHRIS.SU returns to the EATBRAIN label in full force, following up his 'Underground Culture' label anthem and State of Mind Collaboration 'Chariots' with his first full EP - SOLAR ECLIPSE. From the eerie and suspenseful atmosphere of the title track in collaboration with label core JADE & MINDSCAPE, to the driven filth of THE LAST LAUGH, wrapped in the sinister lyrics of NUKLEAR, through to the shimmering but powerful sci-fi aesthetics of THE ARROW, Chris.SU delivers a pure slice of heaviness for one of dnb's most vibe-laden imprints. Eatbrain smash it again in the depths of the shadow case by the solar eclipse.