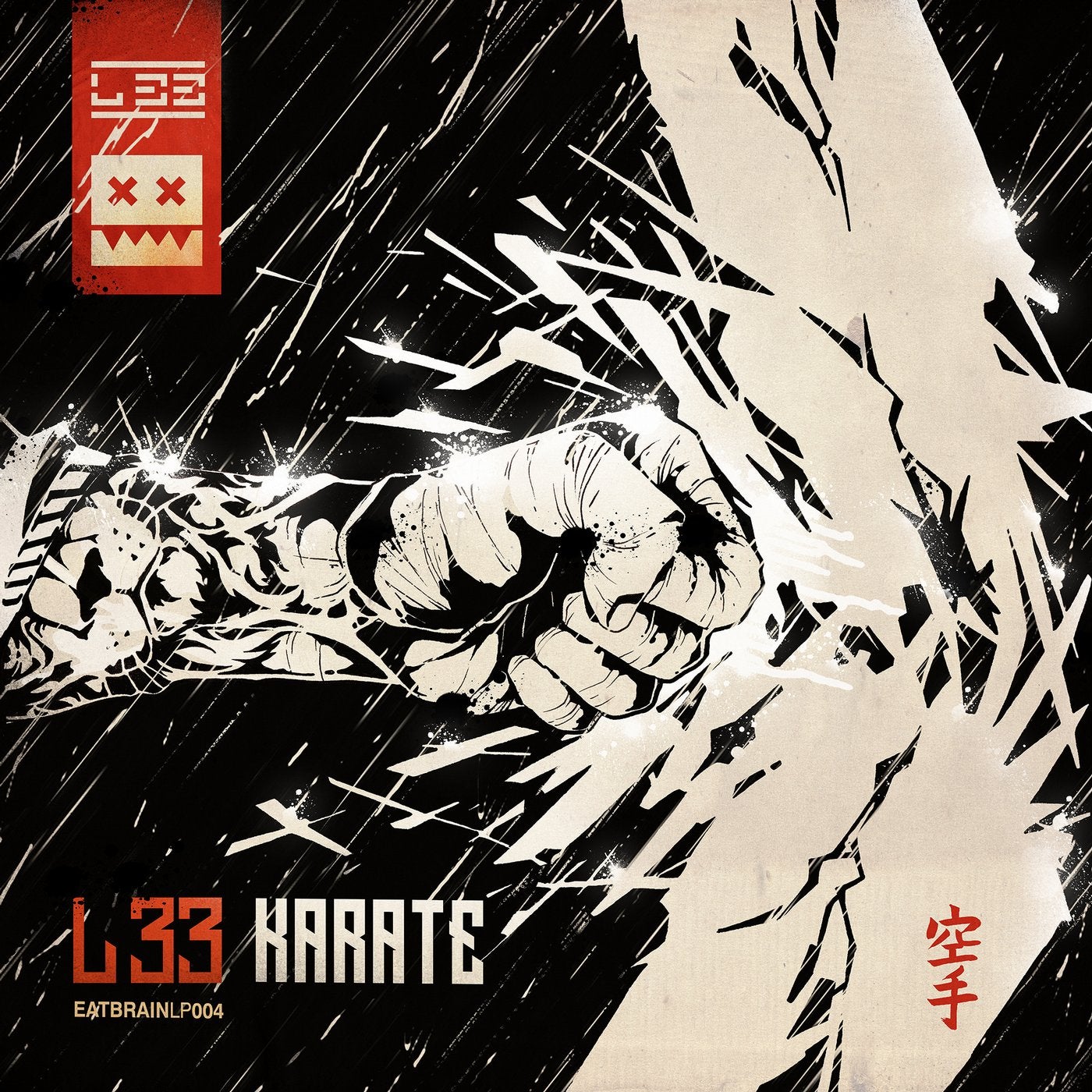 Night has fallen, the threat of extinction riding on the edge of its transition. Decaying and contorted faces of the undead leer from the shadows, twisted limbs reaching from the darkness towards the eternal signal - driven to crush its subversive broadcast and extinguish the final beacon. A single being stands in their way - the strongest of his kind, the last of a genetic line extending into a derelict past with an imperative to preserve the future. An arsenal of sonic weaponry residing within the lines of his palms, drawn forth through the ancient forms manifested by long-dead masters. His swift movement amongst the shuffling army is efficient - acute strikes snap limbs, raw concentrated power crushes bone, low-frequency techniques leaving little behind from the weight of brutal molecular disruption. With the rising of the sun, only he remains - the broken dead lying scattered and without motion - the focused power of his fighting form has prevailed... the signal is preserved.

Following up on the impact of the sampler EP, L 33 unleashes his most devastating technique upon the EATBRAIN label with his KARATE LP. An artist residing at the heart of the Eatbrain collective with an entirely unique and recognizable sound - his album delivers a polished and hard-hitting array of tracks designed with pure dancefloor palpitation in mind. With pounding signature sound tracks that L 33 fans will hungrily devour such as KARATE, STRANGE THINGS and ELECTRIX alongside fresh sonic experiments with hard-hitting neuro in the form of BLACK SWAN and GRIME ALL THE TIME, the Karate LP delivers a heavyweight manifesto for both L 33 and the evermore legendary Eatbrain.