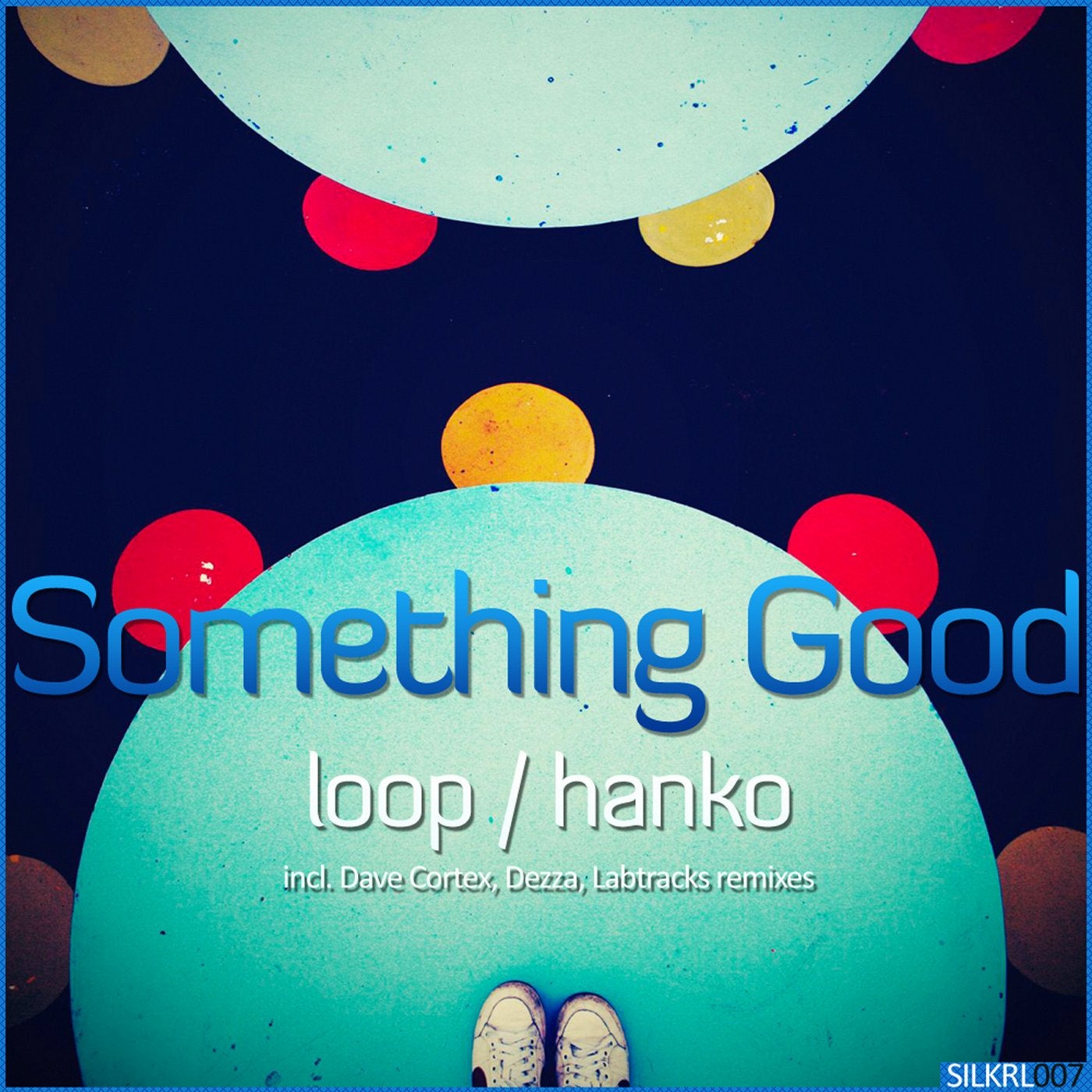 To usher in the new year, Silk Royal proudly welcomes Karolus Viitala and Otto Yliperttula, a.k.a Something Good, for a meaty, five-track package of originals and remixes. This multi-talented duo has just witnessed a spectacular year, including radio support by the industry's leading names (James Grant) and DJ events alongside the world's top artists in their native Finland. The Original Mix of the anthemic "Loop" begins with a weighty percussion section and the signature lead hook, upon which the rest of the track derives it's euphoric energy. The break offers a joyful new lead, another high-octave, anthemic 'loop' that only reinforces the countdown-to-2010 vibes of the tune. Veteran American producer Dave Cortex, whose top-charting work this year has received support from names as prominent (and eclectic) as Jaytech and Marcus Schossow, returns to Silk Royal with a textural masterpiece: dense rhythmic effects and an ethereal pad sequence establish a
stunning soundscape from the onset. As the tune develops, the listener is treated to an array of bright synth stabs and "glimpses" of the original lead hooks. Fellow Silk veteran Derek Silvester (a.k.a. Dezza), who has witnessed major radio and live support this year from both Tiesto and Paul Van Dyk, provides the second remix in the package. The track begins as a darker prog interpretation, underpinned by a bed of minimal-tech rhythmic elements. Yet, the lead hooks in the Original Mix return in the two main breaks, to exhilarating effect. Last but not least, another rising Finnish duo, Labtracks, has offered an equally club-banging, high-energy alternative to the Original. The aggressive rhythm is matched by the fury of the lead synths, as well as a newly added side-chained pad sequence.