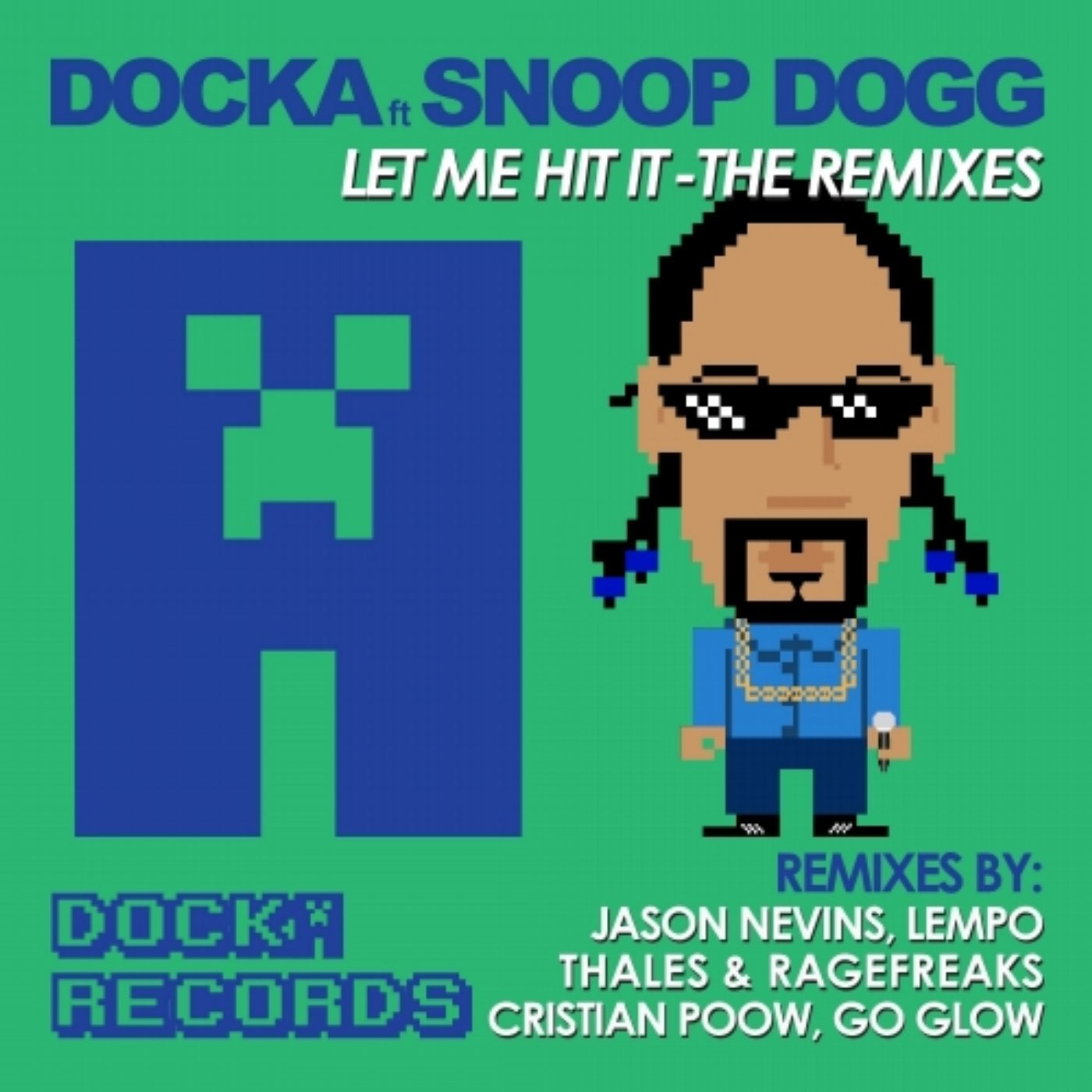 Wasting no time kicking off 2017 with a bang, Docka Records finishes out the remix series of "Let Me Hit It" after a successful 2016 with a numerous amount of charting positions on Beatport in various genres as well as hitting the Billboard charts for 6 weeks peaking at #40.

With an amazing array of world wide mixers, we kick off with legendary producer, songwriter & remixer most known for his multi-platinum selling production of "It's Like That" by Run-D.M.C vs Jason Nevins, this time turning up the drums and bass he delivers a blend of Melbourne bounce with a trap dominated breakdown. Hailing all the way from the UK, no stranger to the house music realm, Lempo drops the 4 x 4 with a driving bass house rendition ready for the hot steppers to get down. Uniting the north and south Americas, Brazil's THALES teams up with Texan RageFreaks with a booming big room trap beat and screaming pulsating synths. On the flipside of the housey beats Argentenia's Cristian Poow has been on a hot streak with Billboard charting remixes for Katy Perry & his own rendition of 'King of My Castle' hitting #1 on Dj Tunes' Top 100 tracks and brings with him a dance floor groover, with a super funky breakdown and enchanting background flows. Rounding out the pack, recent Spinnin' Records' talent pool winner Go Glow joins the Docka army with a unique concoction of genre elements, broken beats and vocal edits that'll get the floor hype and tripped out. Distributed By Symphonic Distribution - www.symphonicdistribution.com