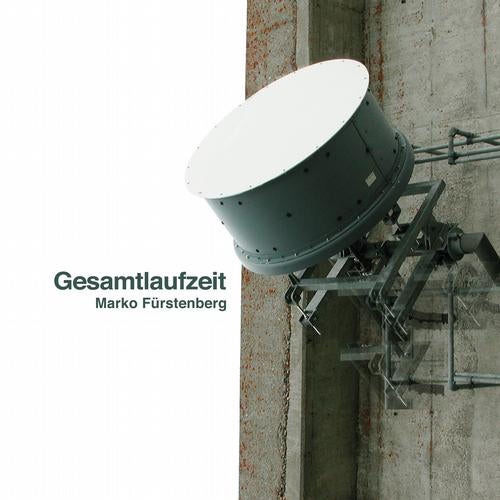 Marko Fürstenberg is a well known dub techno act, who has been releasing his first album Gesamtlaufzeit at Thinner nearly 10 years ago. Its a true classic of the dub techno genre but it was never released on vinyl. Thats why we will do a re-release with fresh edits and a new mastering. There will be also a remix package with reworks of Reference, Pattern Repeat, Luke + Rita Hess and Rhauder.

"Gesamtlaufzeit was produced between March and September 2003 - every song in a different environment where Marko resided this year (between his stay in Canada, Norway, Sweden, Switzerland and his residence Thüringen/Germany). A diary, converted to music with every location producing new impressions and creating diverse sample ressources.

Marko is the kind of person searching for natural sounds, between campfires crackles, and rolling obstacles to give his tracks a certain identifying warmth. One can listen to the process of Fürstenbergs muscial maturity, that is obvious by the versatility and detailed harmonic moods on this album. The tracks circle around Dubhouse in the broader sense - with rambling pads and endless modulated ambient spheres, tight groove monsters are created, underlayed with compressed bassdrums whenever appropriate. Every track contains a certain grade of emotion - relating the dedications of the tracknames, that reflect on prevailing local circumstances.