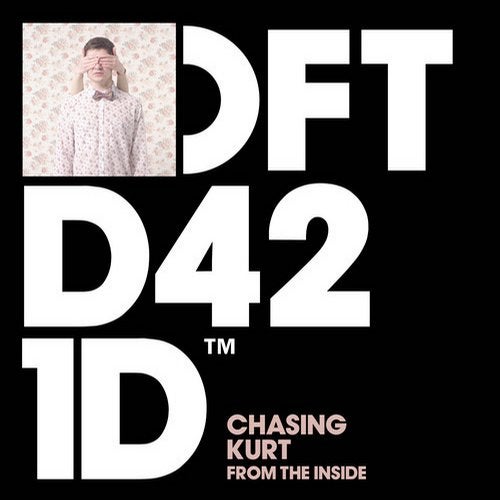 Originally released in the latter half of last year, Chasing Kurts poignantly crafted track titled eFrom The Inside quickly became regarded as one of the most anthemic house tracks of 2013. The track combines soulful piano chords with powerfully emotive vocals to create an innovative modern day deep house classic which possesses such originality it comes as a breath of fresh air. Made up of Pascal BlanchE, Wojtek Kutschke and vocalist Lukas Polocze, the Polish house group originally released the track on their album of the same name, but this year the number is being released once more alongside remixes from some of worlds most credible producers.

First up is legendary German artist Henrik Schwarz, who has a knack for making every one of his productions as exciting as the next. His rendition of eFrom The Inside is no anomaly as he demonstrates his sublime approach to music making by using analogue bass stabs and violin bowing before floating atmospheric synths emerge to take centre stage. Konstantin Sibolds mix is a completely different beast altogether, using denser kick drums and haunting claps as the bed for reverberating vocals and a bouncy hook. Hamburg producer Lovebirds provides his signature classic house angle with his Forte Piano Mix, a remix using gentle bongo percussion and soulful piano to emulate a Balearic vibe that magically transforms the original from serene and heartfelt to funky and upbeat. Tying up the release is an energetic remix from Copyright who make use of busy percussion and a catchy lead hook to forge a track capable of setting fire to any dancefloor its dropped on.


Chasing Kurt eFrom The Inside