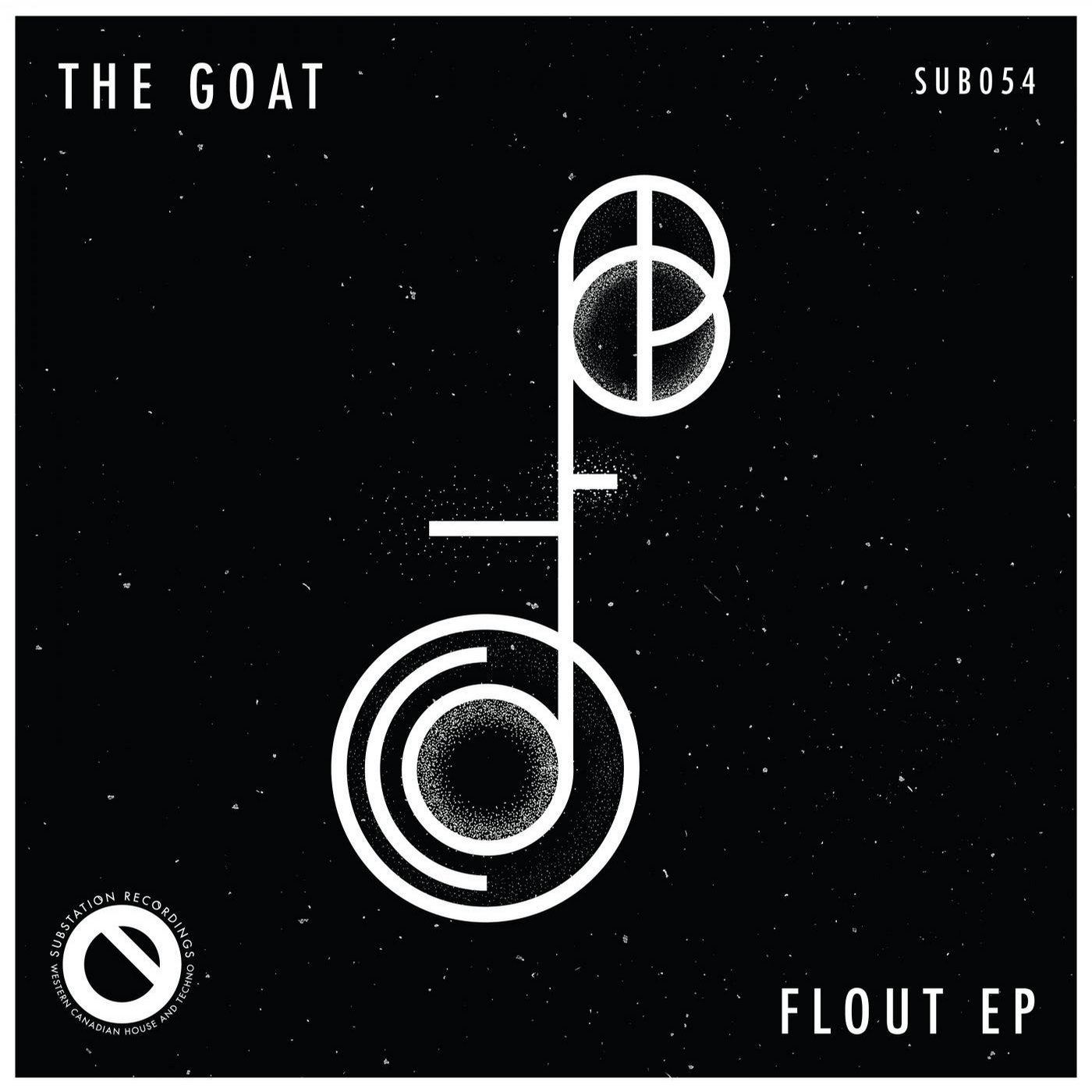 Although Vancouver artist Chris Marcinkiewicz has been producing since the mid 90's under various aliases, it was a trip to Europe last year that set the stylistic foundations for Flout, his first official release as The Goat.

He describes the house music he heard in Berlin, Budapest, and Croatia as using space to create substance. This concept became the driving theme for the EP, explored by The Goat's affinity for rolling percussion and the influences of the deep, dub-like melodic techno sound that Vancouver is becoming known for.

The track "Bridges" is described by Marcinkiewicz as the "father track" of the EP. It sets the tone for the release with its sparse instrumentation, focusing instead on the dominant kick-drum and the continued rumbling effect that it produces.

Marcinkiewicz's unique insight into percussion has been informed by his role as a drummer in punk and metal bands. In these genres the drums are frenetic and dynamic, a constant fuel-pump of energy. The track "Catacombs" is where this influence becomes visible, with its percussive build-ups constantly fueling energy with the help of machine-like sounds and a distorted leading clap.

"Offset" is a definitive floor-mover with the vibe of classic East Coast garage, complete with synth stabs and a vibrant jacking beat.

"You Did This" rounds out the album by stepping into more prog territory. Entrancing synths and melodies gradually grow throughout the song, while The Goat's focus on percussion maintains an air of suspense. This is the type of track to play all the way through.

As Substation Recordings' first release from a Vancouver artist, Flout not only heralds what's to come, but also establishes The Goat as someone who's actively innovating the act of deconstructing dance music down to it's most basic and visceral elements.