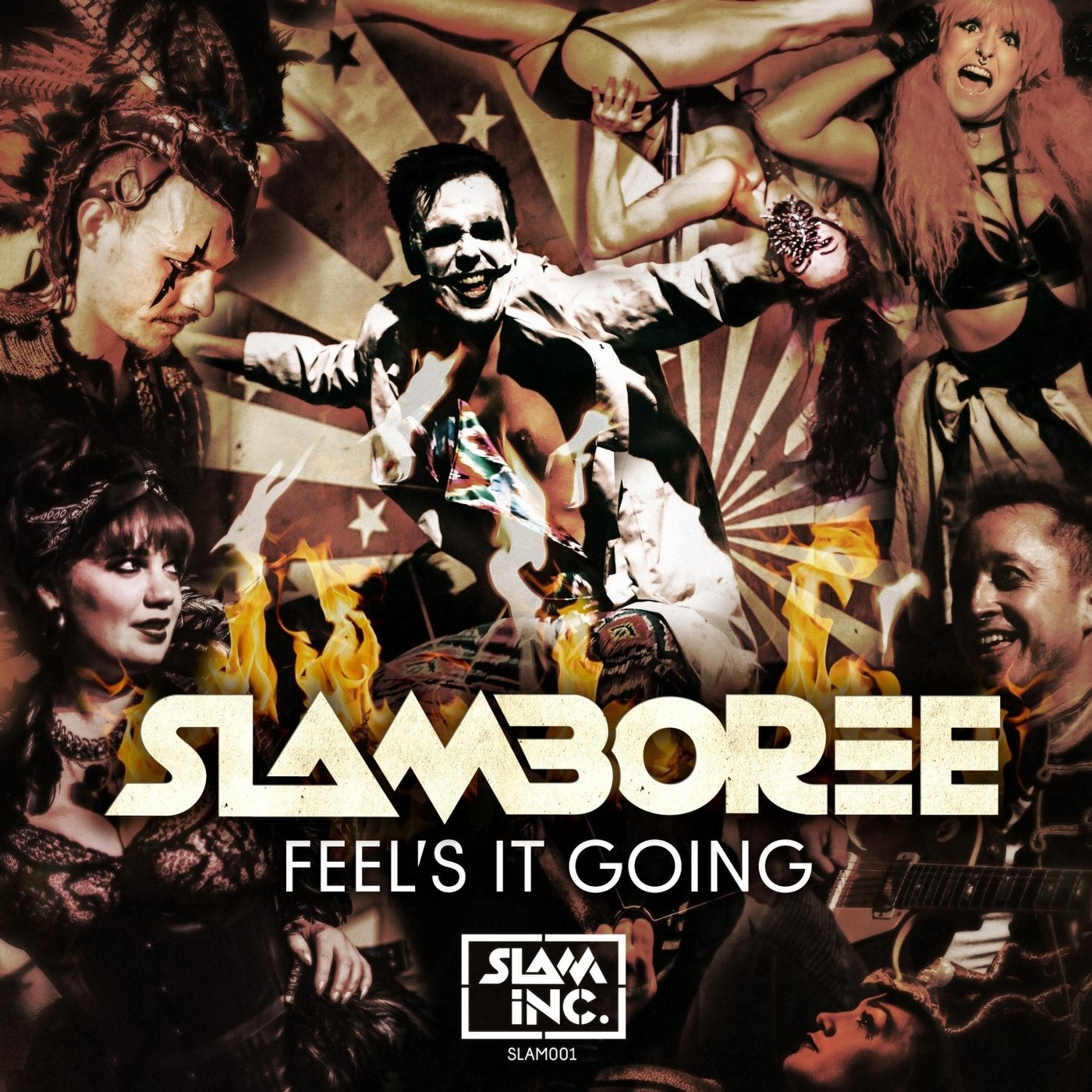 Slamboree, the electrifying festival bass outfit, have been plaguing stages and crowds in rather spectacular fashion in recent years. Through relentless touring schedule and the remix work that that have already done with artists including Stanton Warriors, Deekline, Lady Waks, JFB... they already command a huge/loyal fan base
They're a unique blend of sound, colour and trickery, forged in a field somewhere between Valhalla and Glastonbury.
Their unique stage show is the product of countless exploits, its fined tuned madness that feels as if it could have been curated by Loki himself.
Through their notorious performances and escapades, Slamboree now conduct a huge worldwide fan base. They control the masses like puppet masters, wreaking havoc in the lives of their adoring supporters on any given night.
This is Slamborees ballad to the beginning on the night, when the worries of the week are put aside and swapped for the excitement of the weekend ahead.
It's a Prodigy'esque barn stormer of a track, ripped from the heart of the carnival and fine tuned for use on the festival front lines.
Feels It Going is the 1st single from their eagerly awaited debut album that drops later this year.