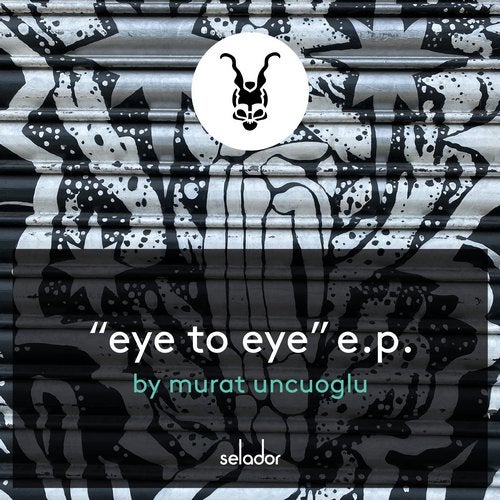 Cards on the table, Murat Uncuoglu has been an honorary Seladorian for longer than any of us probably care to admit.

A leading light on the Turkish Electronic Music scene for almost 3 decades, the Istanbul based Producer has recently been strengthening his reputation around the World with a string of releases on such esteemed labels as Innervisions, Exit Strategy, Multinotes and his own blossoming Isolate imprint which he helms alongside his longtime partner and friend, Alican.

Now he adds Selador to his already impressive CV courtesy of the triumphant Eye To Eye EP - Three original productions of equal merit and potency that all shine brightly on their own meteoric pathways.

The title track arrives into the ring brimming with swagger, delivering a first-round flurry of punches few will recover from but in the unlikely event youre not immediately on the floor, Compass then lands another lethal combination - a proper pair of mind melters that will bring tears to your eyes and a wobble to your jaw. And whilst we have you on the ropes before you can catch your breath, Couscous moves in for the kill. Just take it on the chin, its time to throw the towel in.