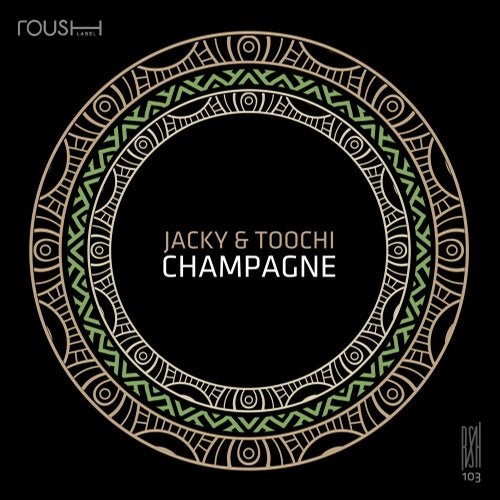 Mid-September welcomes label debuts for UK talent Jacky and South African producer Toochi as they combine, once again to deliver 'Champagne' on Hector Couto's Roush. Following a breakthrough year in 2016, with releases and remixes on Elrow, Wow! Recordings, Resonance Records as well as Roush, Jacky is becoming a definitive favorite to many on the European scene. Playing at venues such as Fabric (London)
, Sankeys (Ibiza), Elrow (Barcelona) and Ministry Of Sound (London)
whilst curating his 'Jacky & Friends' nights across the UK.