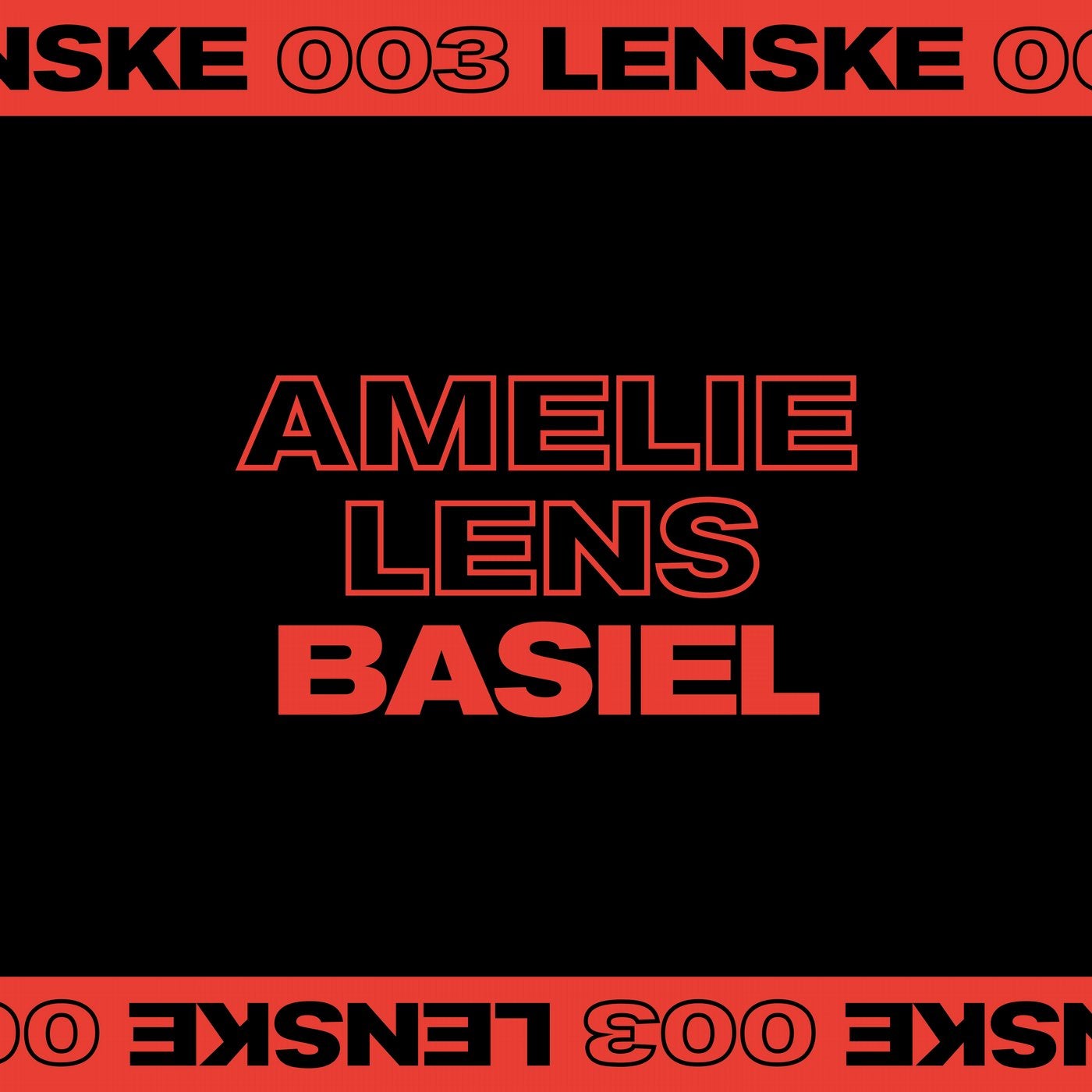 Holding steady after a much busy 2017 season that saw her multiply releases on the likes of Pan-Pot imprint, Second State or Arts, Belgian techno architect Amelie Lens is now set to release her debut solo outing on her own label Lenske, following an EP from the newcomer Milo Spykers and a fine collaborative effort with fellow Antwerp-based producer Farrago, featuring a remix from Ostgut Ton protege Kobosil. Named after her godchild, 'Basiel' blazes with the truly euphoric, hi-NRG pulse that defines both Lens' productions and the large-scope vision she has for Lenske. Tried and tested across the globe's most demanding dance floors over the last year, no doubt this collection of boisterous tech ransackers will turn from secret mass destruction weapons into peak time missiles for the hotheads out there.? With its heavy kick stomp bashing the club's entrance in straightaway, 'Never The Same' sets the mood of the EP with unrestricted power. Soon drowned into a cavalcading deluge of squelchy acid from which emerges the pristinely preserved and all the more mesmerising voice of Amelie, the industrial drive of the track keeps further stealth and minimal on 'Energize', where her vocals once again operate as a penetrating mantra, urging the dancers to stack up higher volumes of fortitude and spirit to keep up with the fierce rhythm of the drums. Last but not least, the title-track 'Basiel' drapes itself in a darker melodic veil, like a black hole spitting a malevolent mix of gut-churning bass vibrations, feverish batucada percussions and basement-wrecking kicks rising from deep beneath the earth's mantle. Savage, you say?