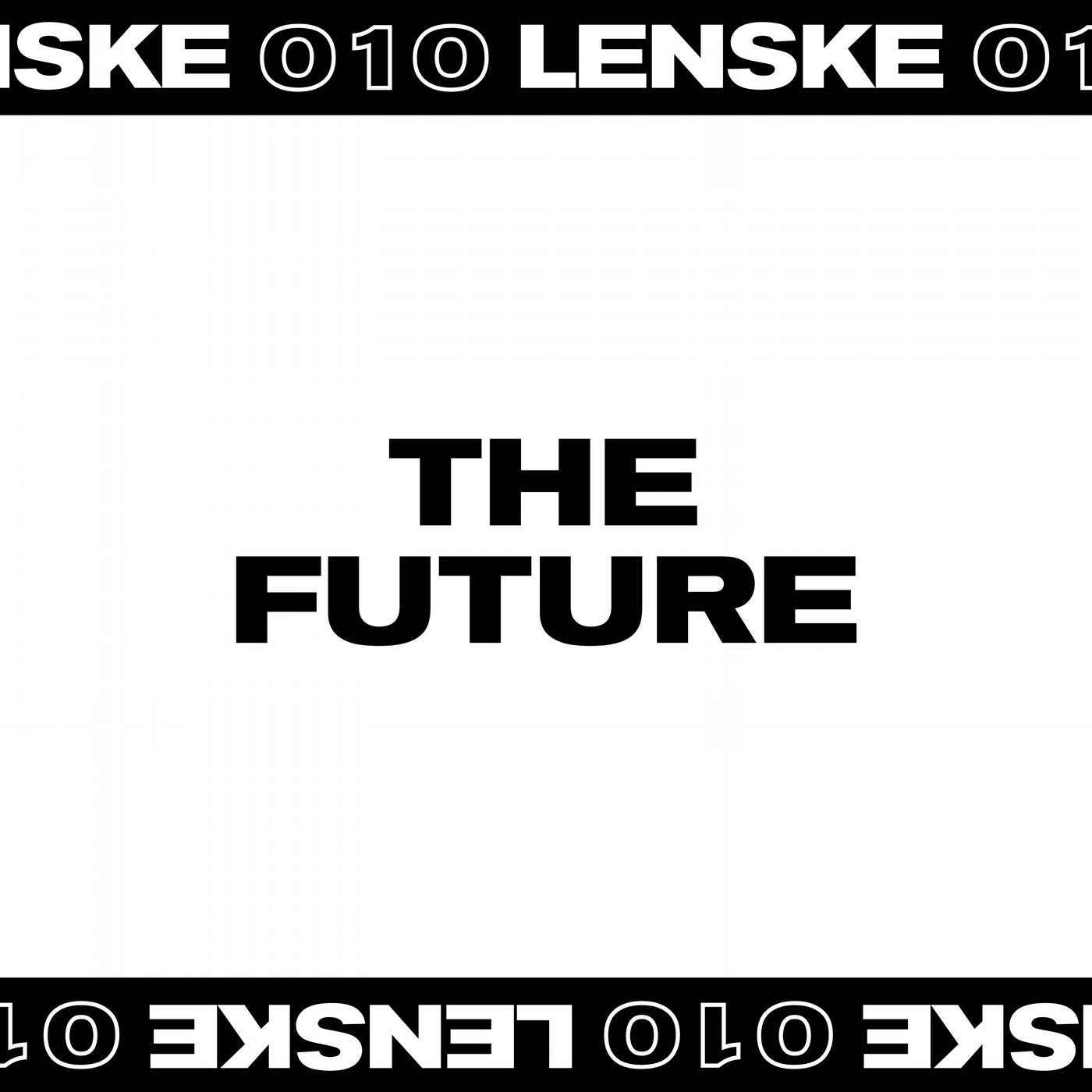 In May 2018, Belgium's Amelie Lens launched LENSKE, the fruit of working on new music and collaborating with her peers. The aim was to create a platform to release her own and friend's music that they use to tear apart dance floors around the globe. Less than two years after, LENSKE is putting out their 10th release and it's evolved into something more than just a label, but a family.

During this relatively short time, the prolific crew formed by Amelie Lens, Farrago, Milo Spykers, AIROD and Ahl Iver have released a collection of contemporary anthems, storming techno cuts and acid weapons. The imprint's catalogue illustrates their exploration for a shade of techno particularly focused on the hi-NRG factor. You can usually catch them at the Exhale showcases worldwide – at the likes of fabric London, Off Sonar in Barcelona and Dour in Belgium- testing their new productions that the crowd highly anticipate for their release.

For this fresh record, each artist contributes a track for a mini VA compilation showcasing the label's sound. Belgian producer Milo Spykers opens up with 'Traversing', a heavy-hitting cut with a ravenous sound design. Hot on the heels of her recent compilation for the fabric presents series, Amelie Lens steps up with her brand new tune 'The Future' featuring energetic synth hooks with her signature vocals. AIROD goes ravey with 'Divine Power' introducing jungle elements, while on the other side, Farrago delivers a catchy vocal-led slammer with 'Step Up'. Ahl Iver, the newest addition to the label, brings the final touch with the intoxicating 'Night Creature'. The future is bright!