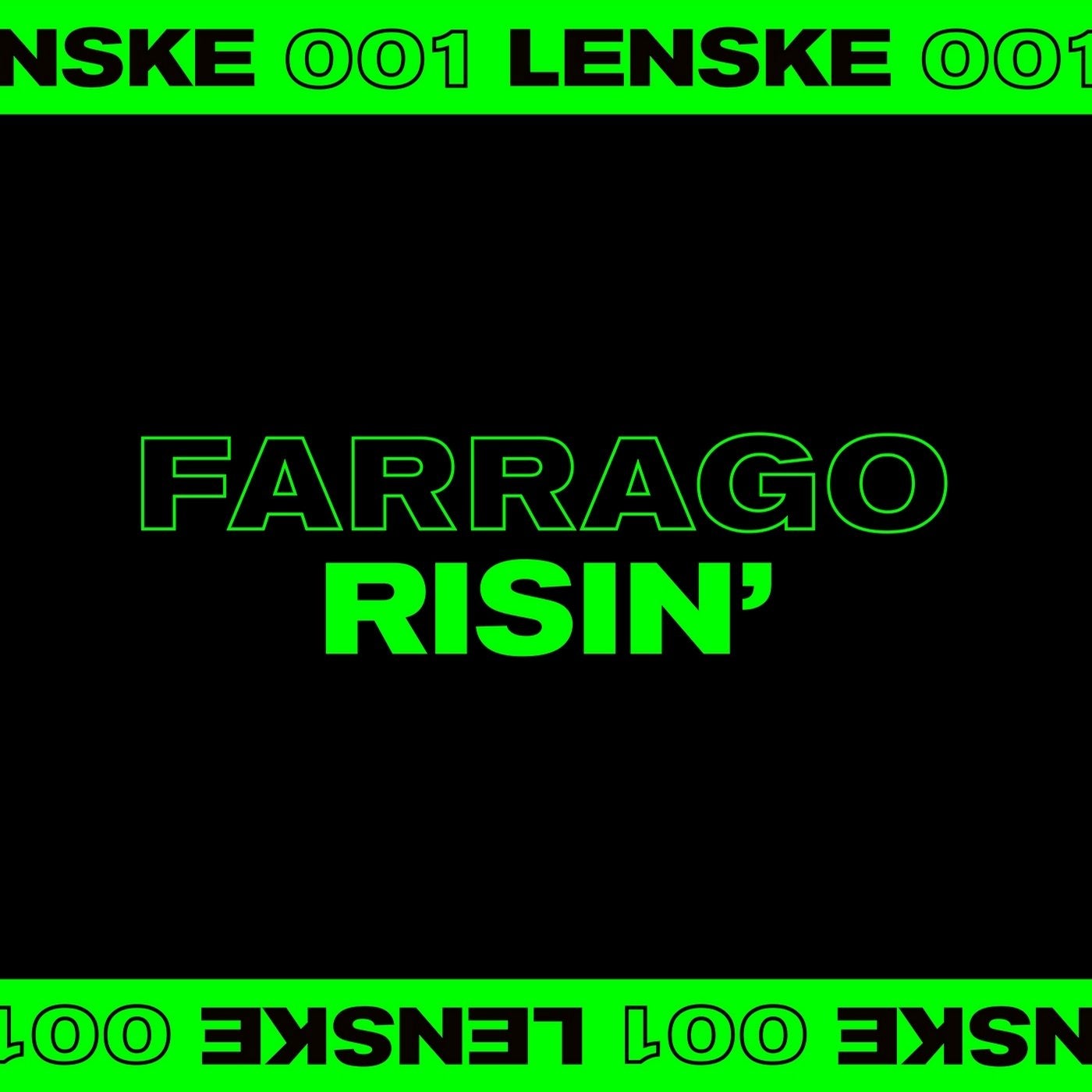 After breaking into techno's big league in 2017, Belgium's Amelie Lens' career has been maintaining the same impelling tempo as her music releases ? this time with the launch of her own label: LENSKE. Catapulting from her intimate vinyl only studio sets onto the world stage, Lens has maintained an unwavering commitment to techno's dark acidic grooves. After proving her skills in her Belgian back yard, Amelie Lens' name became one to watch out for on worldwide festival stages. Anyone who's caught one of her Exhale take over nights at Labyrinth knows the caliber of her curation, with past guests like Marcel Dettmann, Ellen Alien, Rodhad and Kobosil, a skill she's solidified in her production and DJing. Never one to miss a beat, Amelie Lens is coming off a big year with big plans for LENSKE. The idea for Lenske was born naturally out of Lens sitting down to produce a track with collaborator Sam Farrago. When Kobosil offered to do a remix, the idea of a fresh platform to release her own and friends' music started to make sense. Aimed at the deeper underground of Amelie's techno spectrum, Lenske is also built to expose younger emerging artists. With the second release by Milo Spykers already in the pipes, Lens sees her imprint beginning as a carefully selected vinyl only platform, which will expand into digital releases to ensure affordability for the scene she wants to inspire and support. Lenske is also intended to continue the strains addictively dark stabs and hooks that Lens established with her releases on Lyase Recordings, ARTS and Second State. LENSKE's first release by Farrago, ?Risin?, comes packing high velocity punches, including a collaboration with Amelie Lens and a remix from Kobosil. The EP's A side is packed near 12 minutes of crisp machine driven techno with Farrago's rattling peak-time ?The Riddler? being the first to puncture. The title track, ?Risin?, will only be released as the Kobosil remix, a titanium tour of auditory horrors, which also borrows from the EP's other tracks. Lens' signature sultry vocal samples on the B side's ?Jealousy? draw the contours of a jaw grinding banger, while ?Hidden Power? rounds out the release with a blaring dance floor siren encased in exquisitely unpredictable arrangement. Look for LENSKE001 ?Risin? May 25th, 2018.