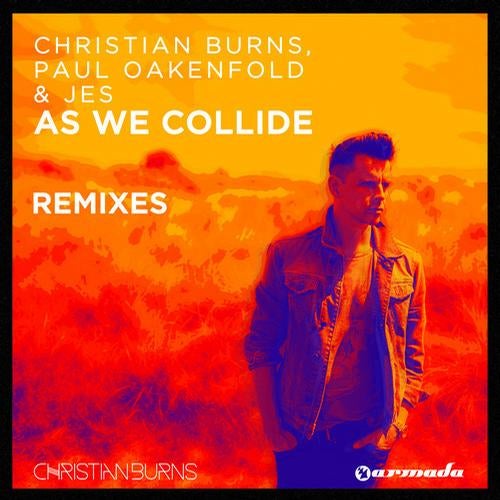 Enthralling dance land since its release three months ago, is the collab of dream team Christian Burns, Paul Oakenfold and JES. The firm favorite now gets a re-touch, with the gifted Andy Caldwell and Jesse Voorn on remix duties for ‘As We Collide’! One big energy salvo, the remix of Grammy nominated producer Andy Caldwell shoots right in where needed. A playful affair of eclectic rough synths, tight build-up and bulky electro stabs show exactly why this LA based talent has a promising future ahead. And then there’s the Dutch influence, reigning supreme in the solid and housy touch of Jesse Voorn. He turns ‘As We Collide’ into an absolutely banging, big-bassed anthem. Orjan Nilsen hits the spot and creates a big room trancer, which completes this great remix party and makes it A perfect fit for dance floor madness.

As We Collide - Remixes