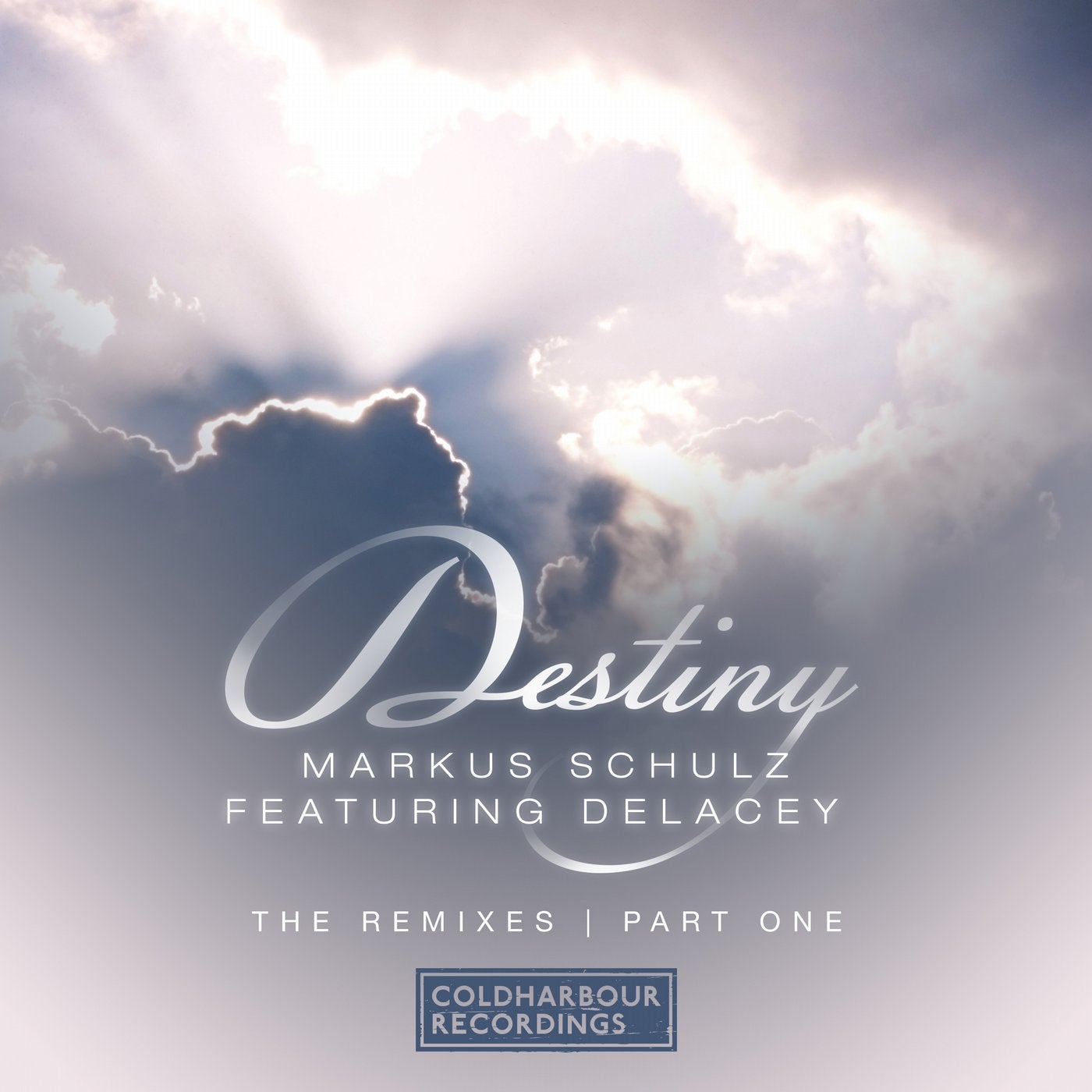 Described by Markus Schulz as sharing a piece of his soul with the world, the Delacey starred ten minute composition Destiny captured admiration and adoration from an enormous proportion of the electronic community; spending three weeks on top of Beatport's trance chart. Now, the next adventure of Destiny has arrived, with the first selection of a large potpourri of remixes being presented in the coming months.

Having remixed Morgan Page's upcoming single Open Heart, he repays the favor to Markus with a remix for Destiny, with a gentle touch primed for those famed summer beach and pool parties, as well as the radio.

English producers Harry Square and Solis & Sean Truby have recently starred in multiple remix roles for Markus. And for Destiny, their collective talents are united for a full-on peak time trancer; combining their signature powerful basslines with energetic and soulful breaks.

And last but not least, it's a bit of a family affair for Markus as he invites the talents of his brother Holger, who teams up with friend Dennis Schenk under the Art Alive alias for a fun EDM style pleaser.

Whatever your style of choice, the lyrical bliss of Destiny will continue to harmonize the summer season.

Destiny - The Remixes Part One