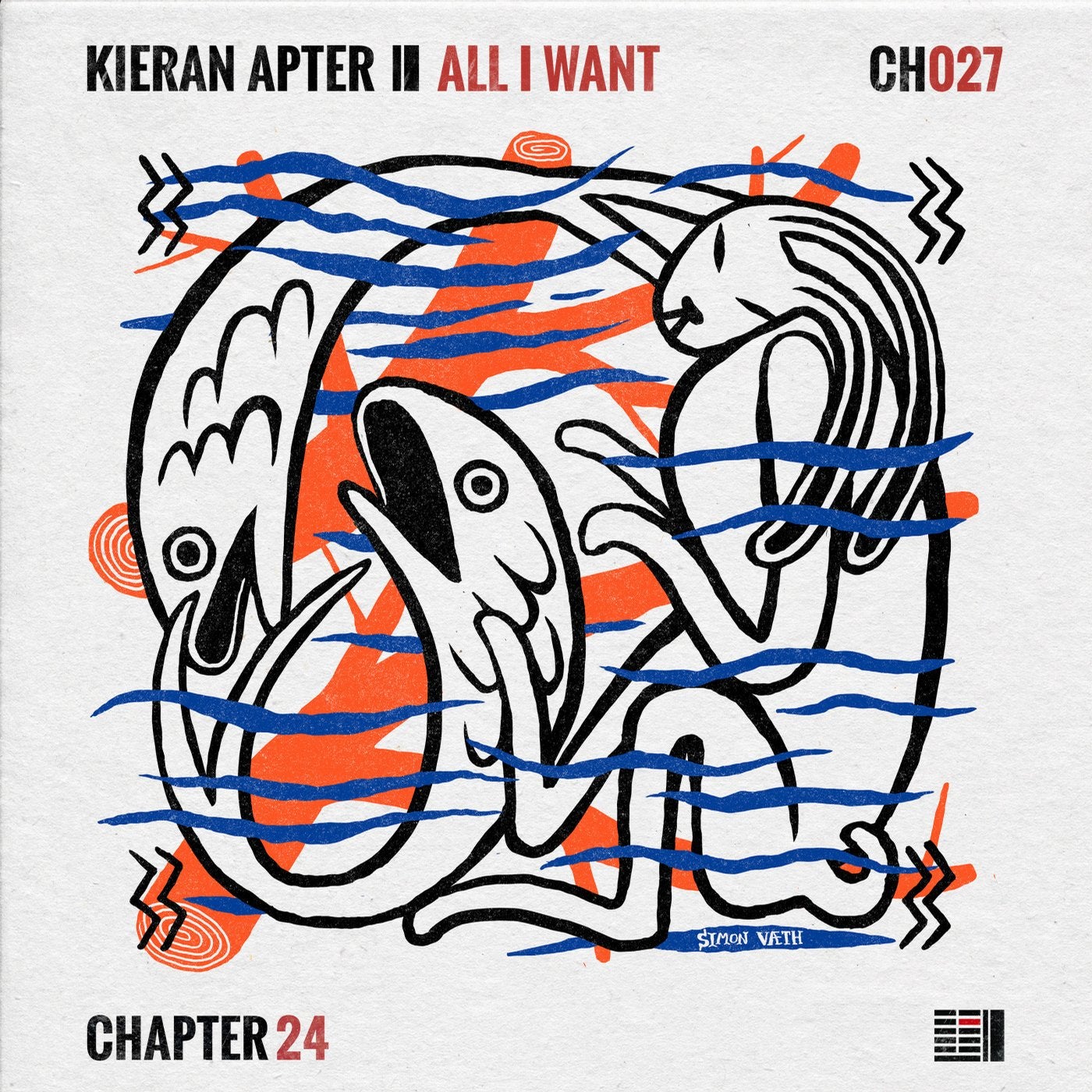 Newcomer Kieran is hotly tipped for success, having come to the attention of some of the best artists in the scene as head honcho and resident DJ for Edinburgh house and techno party 'Tweak_'.

Opener 'All I Want' is a standout composition, featuring the vocals of singer/producer and Nicolas Jaar collaborator Leon Power. It is followed up by the instrumental 'Elle' which, more arpeggio-driven, shares the same spiritual feel and electronic soul as the title track.

The Editions on the EP are worthy of the original material. Between them, Aera and Manuel Tur have amassed classic releases on labels as seminal and worthy of reference as Innervisions, Hivern Discs, Freerange and Running Back.

Meanwhile, Manuel Tur turns in two versions, both equally stunning. The first is driving and twisted; the most dancefloor-oriented track on the EP. Meanwhile the second makes the very most of the original's vocals, placing the focus on live instrumentation and a disco groove.

A stunning and versatile package, we are proud to be a part of launching Kieran Apter's artist career and are excited for what's to come.