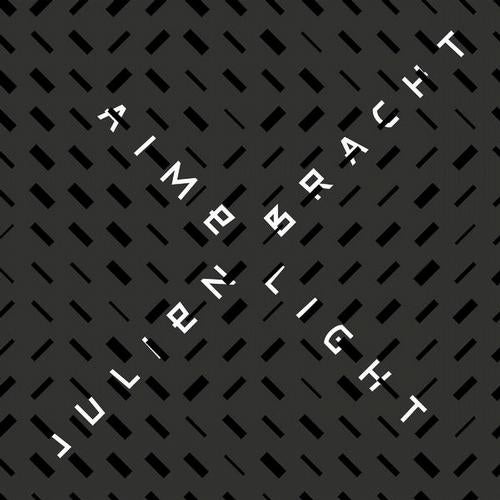 Julien Bracht is mainly known in the Frankfurt area, thanks to his gigs at Cocoonclub and the cooperation with the Bad Boys Club parties. His music perfectly fits into the newcomer Techno sound from Frankfurt that is currently becoming a talking point more and more. In "Aime Light", Bracht pulls plenty of Dub delays from the drawer, besides some really cool and serene vocals. Trippy and crazy, but still dark and with a lot of potential - the next after hour is boiling over immediately, that's a safe bet. With "Kurayami Love Girl", the percussionist Bracht is almost breaking fresh ground. Gloomy and weird, but still with a lot of depth, much room and crazy vocals, the track is far from being stupid mainstream - sporadically it almost reminds of the musical variety of a Pepe Braddock - magnificent! The flipside "Acheronian" is, on the first glance, something like the "typical" Bracht track and could be seen as the perfect musical business card of the producer Julien Bracht. A minimal beat with House appeal meets a gloomy Techno background, generates a lot of deepness and is arranged in a steadily rising style, building up and up again. What seems to be a cool tool turns out to be a true peaktime monster, right after a few minutes!