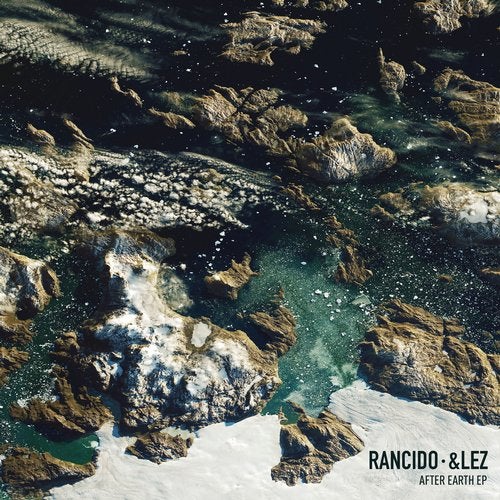 "Devil's Den" was Rancido's debut on Connaisseur, which we released more or less exactly two years ago. The rather successful EP had a strong Afro-House appeal and was a favourite of many DJs. The title track has now even been licensed for the 100th episode of the Fabric mix series, an anniversary we are very proud to be part of.

For his follow-up release, the Rotterdam resident has teamed up with up and coming Italo-Albanian producer and DJ &lez, with whom he had worked on a big pile of tracks. The result is a brilliant melange of the musical styles of both talents. All tracks are highly functional, but still tell a great story. For their "After Earth EP" we picked four stunning tunes, proper club material, some for the peak-time, others more for the early morning hours and the afterparty, but all capable of creating mayhem on the dance floor.