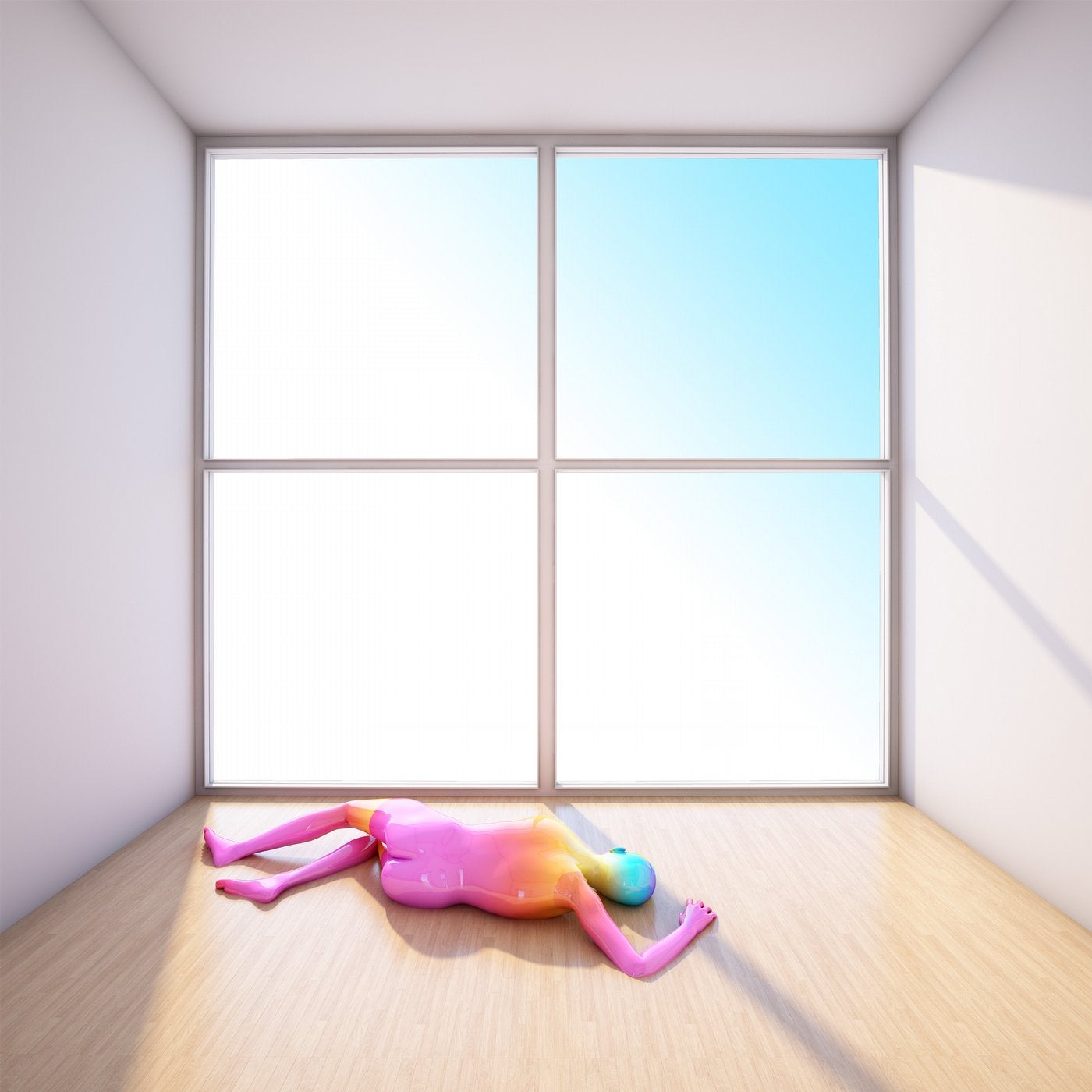 Ask Will Wiesenfeld to contrast Baths with the music made under his Geotic alias, and youll get a simple response: Baths is active listening, Geotic is passive listening. But behind this straightforward duality exists two projects that are equally poignant yet starkly distinct, reflective of the emotional complexities of its creator.

Dont mistake passive listening for anything remotely resembling apathy. Released on Ghostly International, Geotics Abysma might be dance music created for at-home listening, but its replete with a quiet beauty and private communion that can rival anything made to command the totality of your attention span. In a world riven by noise and distraction, Abysma is as subtle as Sunday morning ritual, a tender epiphany in a bombastic fireworks show.

So much of dance music is about partying and going out and having a really hardcore social experience, Wiesenfeld says. Dance music has never been that for me. So much of my experience listening to music is being by myself at home or in my car.

As with almost everything American, our dance music gravitates towards extremes. Theres big-room spectacle and strobelites, epileptic lights and steroidal drops, or stripped down techno and house cool. Big Macs or organic grass-fed Wagyu on brioche. Whats rare are albums like Abysmaones that offer propulsive beats and immersive grooves, refined piano and string compositions occasionally buoyed by Wiesenfelds seraphic croon.

I see it as being a comfortable middle ground between that crazy hyper-emotive EDM and the hyper minimal deep dark club stuff, Wiesenfeld says. I like both of those things in different amounts, but I like the middle ground most. Its not showy, its just a comfortable emotional zone.

Part of the inspiration comes from Wiesenfelds own domestic situation. A native of the San Fernando Valley, the classically trained musician has settled on the Westside, inhabiting an apartment a short ride from the ocean. Its a relaxing and slightly displaced vibe that informs the record.

Abysmas unspoken goal is to offer a finishing touch of décor to the apartmenteight celestial burners to rest alongside the Japanese flourishes, comic art, and framed prints. A song like Laura Corporeal strikes an atmospheric tone, sad and distant but still danceable. The finale, Valiance takes an opposite tack, ending the album on a more positive uplifting note.

Its a very colorful but simultaneously muted albuma reflection of the music that emerged from the apartment, a rich space in physical and sonic expression.

Its full of art everywhere, all my comics, an amazing media set up, Wiesenfeld says. Its all the stuff that Ive saved for and wanted to have in my life but didnt feel comfortable making it happen until I moved in here. We nested the shit out of this place.

Consider these are emotional reveries made for those ephemeral moments at home that sometimes only feel meaningful years later. Making dinner with a loved one, playing frivolous games with an ecstatic pet, taking a brief moment of respite after a brutal day of work. Songs that feel lived-in and comfortableimbued with feelings that cant be faked or compartmentalized.