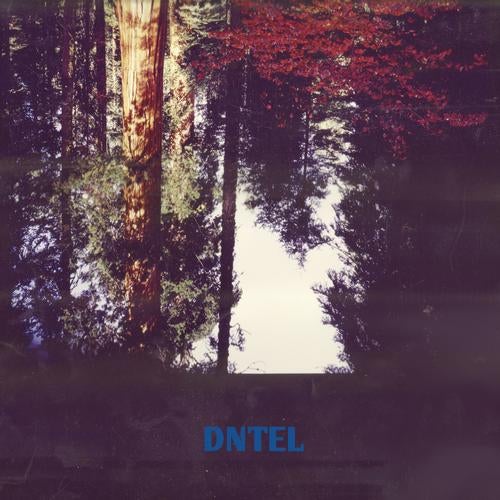 Pop and electronica eye each with mutual curiosity: the latter longs to get stuck in a listeners head like a pop song, the former longs to incorporate the exuberant sonic richness of electronic sounds. From his home base in Los Angeles, Dntel has transformed this mutual desire into an inexhaustible love affair. The magical, unforgettable melodies and strange, outlandish sounds of his music generate an intimate, unique universe.With the 2001 album Life is Full of Possibilities, he established himself as one of the most important figures in the glitch scene, which has infused electronic music with new dynamism and complexity. Unforgettable songs like Anywhere anyone won him a loyal fan base. Since then, Dntel aka Jimmy Tamborello has explored many different moods and worlds of emotion in numerous releases. As much as a certain degree of solitude and perhaps even isolation is a condition of his music, he has never been satisfied sitting alone in the blue glow of his laptop. The list of singers with whom hes collaborated reads like a whos who of West Coast indie music. As part of the band Figurine, he developed an at times charmingly bewitching, at times absurdly silly electropop sound. Together with Ben Gibbard of Death Cab for Cutie, he started The Postal Service, whose song Such Great Heights was featured on Rolling Stones 100 Best Songs of the past Decade. It caused a small sensation when Nirvanas former label Sup Pop signed Tamborello as its sole electronic act, but it also took the artist somewhat out of sight of his European fans. Not so for Pampa founder DJ Koze, who met Tamborello after playing a gig in Los Angeles. Together, they decided to release Dntels fascinating Enya remixes on Pampa, but legal issues intervened and Tamborello released the tracks online instead. But the artists stayed in touch. As Tamborello began recording Aimlessness, Koze assumed the role of transatlantic counterpart, helping the artist mold the exuberant flow of ideas into tracks and the tracks into an album. From its earliest moments, Aimlessness transports the listener to the middle of the Dntel universe. The opening song, waitingfortherest II is Dntels foam birth: inexorable electronic sounds breathe life into a body, an emotional world. Jitters explores the way childish naivety can evolve into presumption, how helplessness and implacability work together. Still featuring Baths, is a pop monument whose haunting vocals are ripped from the noisy electronic sounds like the gusts of a storm. My Orphaned Son evokes distant memories; a gentle house groove anchors the track in the here and now. In Bright Night a surprising effervescence bursts forth from beneath Dntels habitual shyness, its groove transforming itself into a rhythmic buzz. In Retracer a friendly, meditative dub groove pumps against thronging, shimmering sounds into which an ethereal female voice is woven. In Puma the inclusion of jubilant strings annuls the austerity of looped Steve-Reich-like chords;in Santa Ana Winds Nite Jewels voice shines like a glacier in the winter sun. The intrinsically quieting sounds of the album are interrupted by the playful game console bleeps and swinging rock groove of Trudge. The wistful techno beats of the Jitters Geotic mix (Geotic is a side project of Baths' Will Wiesenfeld) evoke Wolfgang Voigts Love Inc. productions; The pensive mood they generate then dissolves into the optimistic, light-flooded house beat of Doc. The album fades away with the graceful Paper Landscape" in which sublime fanfare sounds sampled from krautrock heroes Popol Vuh are interwoven with playful analog synth beeps.One wonders how this so very otherworldly music fits into ones idea of L.A. Tamborello's home base in L.A. is the public radio station dublab, where he produces the weekly Dying Songs broadcast. L.A., it turns out, is not just about endless freeways, perpetually good weather and, lately, mainstream dubstep. From Van Dyke Parks to Pavement, from the Dead Kennedys to Dr. Dre, California pop music has long fascinated listeners with its emotional depth. In much the same way, Dntel pulls us into an improbable maelstrom of beautiful iridescent melodies and never before heard electronic sounds.