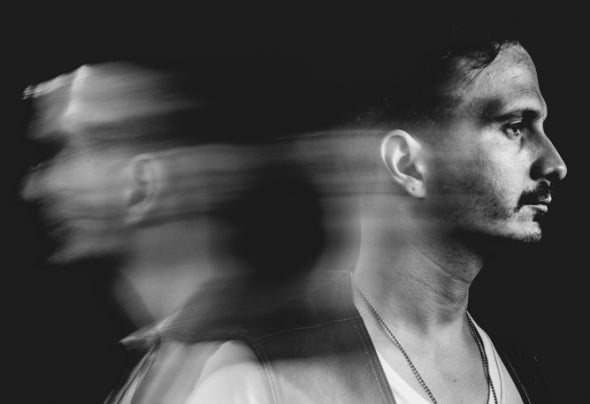 STRANGE CITYIs a DJ/Producer from Toronto, Canada who has been steadily making waves with his People+Culture parties in Toronto bringing in acts like Roy Davis Jr., Axel Boman, Luke Solomon, and Urulu just to name a few. The artist has now moved into a global spotlight with his premiere release on Cr2 Recordings with artist and DJ partner TELE, with a hi energy house remix of Sean Roman's Yellowknife, sharing a compilation with well known artists Carl Cox, Green Velvet, Hannah Wants and many more! Strange City is influenced by a variety of genres such as Hip Hop, Jazz, Drum & Bass and Soul music. His love of music and passion for discovering new forms eventually lead him to find his calling in the house music world where many different styles were being brought together over a common tempo. With a number of releases in the works and a very busy DJ calendar, the future looks bright for this rising artist, and surely a DJ/Producer you will not want miss!soundcloud.com/strangecity instagram.com/strangecity_ facebook.com/strangecitymusic