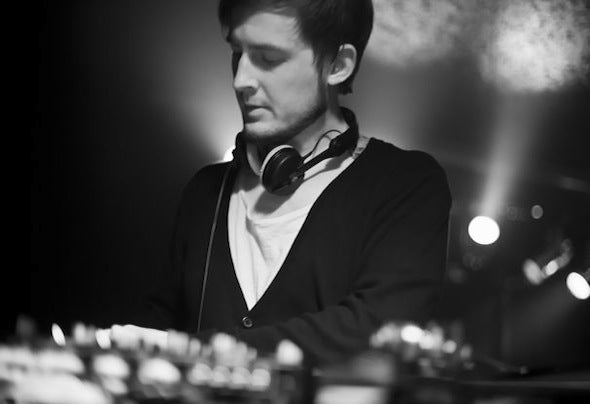 It's all about music, practice, love & electronics. And their combination!Skeet loves all these and is getting childish again when it comes to geek stuff. He started djing near Hannover in 1993, was practicing hard until he went out to participate in DJ battles and championships to get his first gigs, audience, bookings... In addition Skeet worked at the local recordstore "Street Sounds".Later on in 2001 he became the Resident DJ in Hannover's famous club "H-de-M" which was likely the stepping stone in his career until its closing in 2004. During this time Skeet played in different cities.Skeet started producing in 2005. Same here: lots of practice and love for the machines. That and moving to Berlin in 2007 is why things lost a bit of their momentum. But in December 2010 his first Track "Come Back Raw" came out on the Super Flu's Label Monaberry along with good feedback and support. This release was then followed by a remix of Super Flu's track "Ueber" in September 2011.After a tough year and not so much music, Skeet is seeing the green light again and looking forward to an amazing 2012!