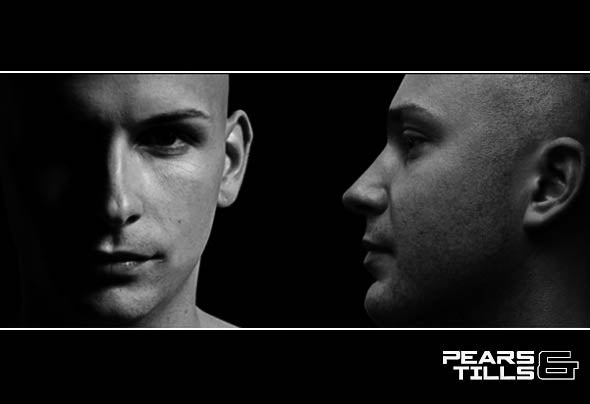 Pears & Tills-are two young Dj’s from Vienna, linked by the passion to electronic music.Roman Pears was born in Vienna in 1983, and Dani Tills was also born in Vienna in 1985.One year ago, they founded “Pears & Tills” and a little bit later, followed the first own events like “Anthrazit”The both produce from Tech House, Techno, Deep House up to Progressive and Trance all what electronic people want to hear.