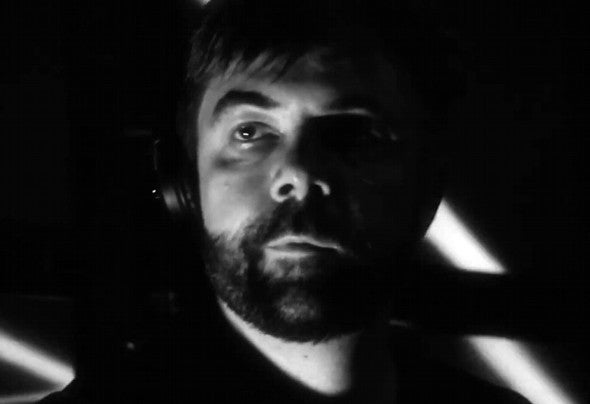 Kleinschmager Audio has been around since the 80s. With self-made loudspeakers and a mobile disco he stoodbehind the (cassette) decks after the fall of the Berlin Wall. 80-Wave, Depeche Mode, OMD, Anne Clark and manyothers were formative for the next time. T he legendary techno club "OZ" in Stuttgart finally set the course for his DJ career. Back then still equipped with belt turntables, 2 channel mixer and 1 audio record box, he is active since 1992 and organized the first techno parties in the Thuringian region. He played as a resident in some Central German clubs and met in 1994 the crew of Mo's Ferry, and has a close bond with them since then.As a sound engineer, he moved to Leipzig in 2004 and founded with Mentell and Nikolas Sternberg, the event series "Dreikommanull". The project quickly became established in Leipzig's scene and captivates with high quality and straightness down to the present day. Due to his support of the Dapayk & Padberg tour in 2005, and due to regular presence at many festivals and numerous national club gigs, his sets became also known internationally. In 2005, he began to put his musical ideas into practice and started producing his first own tracks. In 2007 in collaboration with Dapayk he released the "Audio" series and in 2009 his first album "Audiology" on his home-based label "Rrygular". Various tracks, remixes and EP's on other labels such as "Dekadent" and "Enough" followed.Today you meet Kleinschmager Audio in every relevant club and regularly as a resident in Leipzig's techno clubs "Distillery" and "Elipamanoke". His music can not be categorized, it is simply techno. Dance enthusiasts will encounter reduced groovy techno DJ sets. He loves to play long sets during primetime and especially on after-hours. He puts on the classic turntables and works a lot with samplers, effect tools and Timecode Vinyls. That way, homemade sounds, beats and spontaneous ideas can flow into his sets.