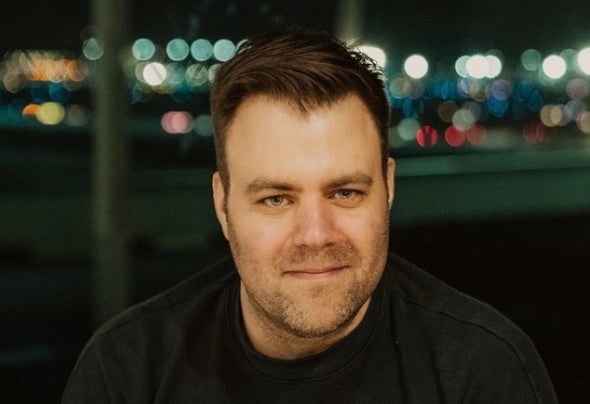 Daniel has over 20 years of experience in electronic club music -both on the label side as third party license manager for Playhouse and behind the turntables at numerous DJ gigs. These included appearances as support for Heiko MSO at Playhouse parties at the Robert-Johnson club and for international names like Ellen Allien, Housemaster, Dinky or MyMy in the 603qm club (Darmstadt). For his own series of events "Loosing Control" he has been on stage invarious venues since 1994 with Roman Fluegel, Dorian Paic and Thomas Hammann being part of his program. In 2013, "Edgar" with a remix by Dapayk Solo on the Dutch label BangBang! was released. His track "Karl" was released in 2015 together with interpretations by Kleinschmager Audio and Marek Bois by the Berlin label RRYGULAR. Further projects as DJ and producer are planned for 2020. Clubs: Per Noi at Galerie Kurweil (Darmstadt), FREUD (Frankfurt) Labels: Sonderling Berlin, Chiwax, Diversmusik