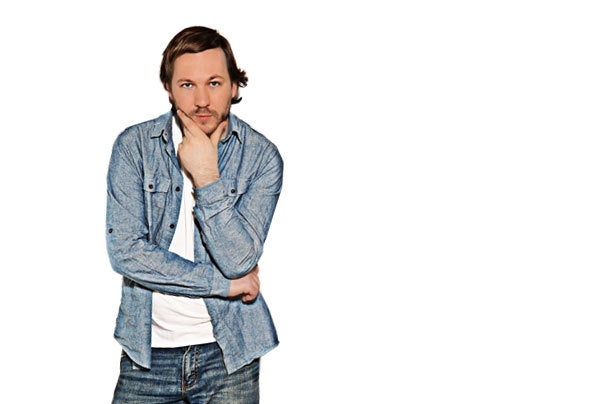 Charles Widmore discovered the muscular, loop based, dance floor electronics of Josh Wink, Daniel Bell, Moritz von Oswald in the mid ‘90s. Impressed and immediately fascinated by these sounds and by Berlin’s unique club-culture, including legendary clubs such as Planet, E-Werk, Ostgut, WMF and Bunker, Widmore increasingly deepened his involvement in the scene. He made his mark as a remixer, i.e. for Mr.St at ik, Ant hony Rot her, Mirco Violi and T oby Dreher. In 2008 he established his label "Perplex Recordings" and accompanied "OFF Recordings" creative foundation together with owner André Crom. Widmore is also known as a part of the fascinating live act duo "Boot Slap".