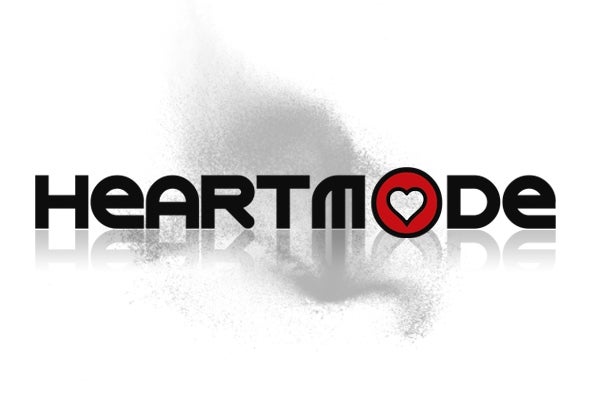 Heartmode is the pseudonym of Cristian Piccinelli. Versatile producer, arranger and author of the multifaceted capabilities, began his career in adolescence. In the early 90s he joined the staff of producers and arrangers of Media Records, one of the most important dance labels of those years where he signed international success like 49ers and Cappella as well as a large number of remixes for Italian artists and non- Italian ones. Subsequently he was entrusted by Gianfranco Bortolotti - Main Man of Media Records - the task of producing the Media Italiana, where Cristian writes and arranges many songs among which we mention the second album of Tony Blescia and songs taken from the album debut of Fabio Volo. In 1996 he founded the CP Word Studio in Brescia, his native city, starting to work as an independent producer and soon comes to success with songs like "Want to b like a man" by Simone Jay, "Mon petit garcon" by Yu Yu , and many remixes including Vasco Rossi "Rewind", 883 "La Regola dell’Amico", Valeria Rossi "Tre Parole" and many others (see discography). Since 2001 Cristian collaborates with DJ Mario Fargetta, taking care and writing some of his output, coming in 2005 t o an int ernat ional acclaim wit h t he single "Shining Star", devoting one of the most fascinating voices of the entire global art scene: Sagi Rei. On 2006 the cooperation with the DJ and Producer Paolo Aliberti remixes, for the Melodica Records, singles like “Stop Dimentica” and “Raffaella è Mia” by Tiziano Ferro and then “Shining Star”, for the project Pornocult . www.cristianpiccinelli.it