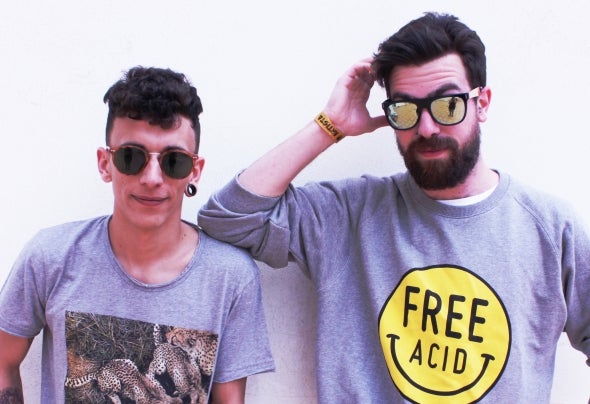 A warm Friday in August 2011, after a night of alcohol and music, Beauty Brain was born from the hand of two of the artists with the most projection in their neighbourhood. They decide to leave everything that surrounds them and embark on this new project.Their music is composed of strong sounds, crazy grooves, beautiful melodies and brainless basses. In their shows you can see quality and madness in equal parts, accompanied by the best techniques.This group has already been considered a future promise by big artists, and it shouldn’t be less, as in their first four months of work, they have already signed three releases, and have made remixes for artists of the size of John B.