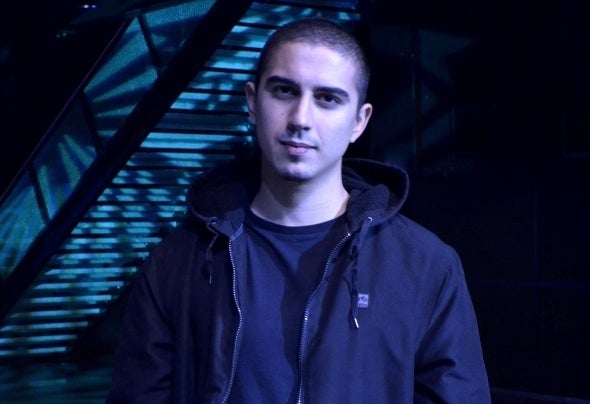 This young French producer was discovered in 2011 with his Gangsta Dubz EP. Afterwards, his popularity quickly grew, within few months, he signed several remixes and tracks which of his MANIAC EP signed on the American label Heavy Artillery that quickly hit Beatport charts.With his groovy beats, crazy atmospheres, hyperactivity on stage, going from harmonic to heavy beats, from solemn to caricatural styles, he has today the support of most famous dubstep producers. Growing name in the Bass music scene, expect to hear a lot from Altazer in a near future.