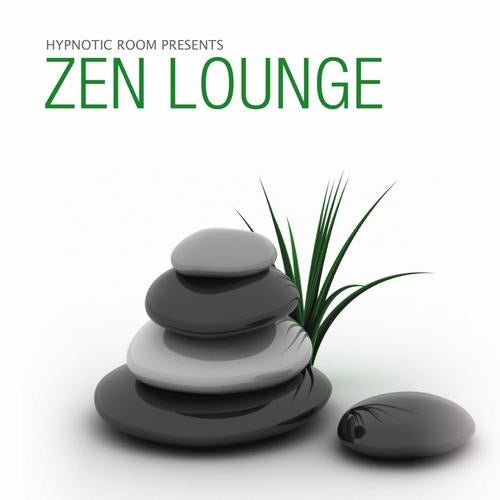 Scour the Internet, and you'll discover that "zen" is
described as a direct, experiential realization of
enlightenment through meditation. With this canny definition
in mind, hats off to superlative Sydney-based label, Hypnotic
Room, for achieving this state in just over an hour's listening
bliss. The wonderful music on this album brushes across a
state of the ethereal, vaguely aquatic, with a touch of gentle
breaks and chilled out soundscapes. Some artists go for an
ingenious dub/downtemple/modern jazz angle, replete with
dreamy, bouncy acid tones, underlying vocals, and beats
that build moment by moment, belying the rush of
contemporary life. It's so good, it transcends the moment.
All of which, together, leave you feeling somewhat
enthralled. Zen Lounge begins with the ethereal, vaguely
aquatic wash of Zen Paradox's 'Tuna Head', which segues
into the gentlest of breaks and gradually soars over a terrain
reminiscent of Vangelis. Franck De Villeneue's 'Mindtrip to
the South' continues the water refrain and tangentially goes
for more of a dub/trip-hop/modern jazz angle. The ever-cool
Super Cozi tweaks some dreamy, bouncy acid and
underlying vocals to mesmerizing effect. Lili Hirakawa takes
the baton (and the omnipresent water theme) on
'Waterward', a beautiful number that builds moment by
moment, belying the rush of contemporary life, until it
reaches a subtle crescendo that's breath-taking. Zen
Paradox returns with the brilliant glitch-ambience of 'Shon
Spagnolia', like Autechre with much less focus on the chaos
side of things, a track that would be at home on any Basic
Channel release. Ginza Spy revives any flagging
subconscious with the rhythmic, Asiatic 'Osaka Night', with its
divine koto flavor, slow beats, and Japanese vocal samples.
Miruga deposits the trip somewhere near Detroit, via
Motorbass and Paris, with the dirty, huge, awesomely chilled
groove of 'Kame Dub'. Deep Night continues the trend, going
bigger still, with a chain of staggering, echoing drums and
tinkering keys on 'Sweet Paradise' that somehow never
break the chilled mood. Zen Paradox brings the tone down a
notch for some recovery time, with the quirky, playful
sounds and a subversive groove on 'Melanitis Leda'. A
groove disrupted quite superbly by the arrival of the soaring
opening refrain of Hideo Saito's 'White Solar Wizard', and
then settles into its own hypnotic acid sway beneath the
higher points. Little Nobody's 'Woklurk Orange' goes more
crunchy, reflective and vaguely melancholic. It starts off
grainy and lo-fi, like a radio not quite in tune, with someone
lazily and reflectively tinkering on a keyboard, before the
kick itself slots in. And it's a mighty kick - deep, powerful,
spellbinding. The tempo may be slow, the haunting pads in
the background might be moody and there may be ethereal,
drifting moments to the track, but overall it's a funky,
sublime, Booka Shade-style piece that leaves you
breathless. Finally, the ball lands in Takashi Watanabe's
court. The man also known as the driving techno wizard, DJ
Warp, here completely strips out the pace and goes for a
track on the acidic slow-burn, swaying and revolving and
gently building, adding elements like a master chef that chill
out and enthrall.