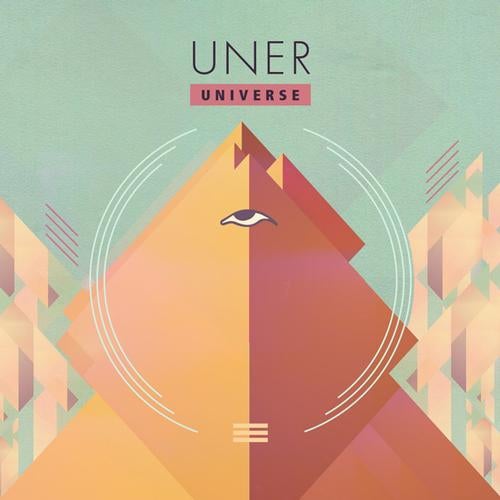 Innovative Spanish producer Uner is the next to step up on the Visionquest imprint with his Universe EP. This epic three-tracker showcases his unique sound and musical background on a mesmerizing, trippy ride of modern electronica. A-side Sol (Latin for Sun) represents the bright side of the universe. Beautifully epic in length and sound, detailed percussion leads the way as melodic keys creep and swell through the suspense of continuous rolling builds. The melodic flourishes demonstrate Uners musical passion with perfect rhythm, leaving an all-engulfing big room track filled with techy wonderments. Over on the flip, B-side Luna (Latin for Moon), steps into an intriguingly dark and weird territory. Eerie synths flow through spacey zaps and intricate layers of sound while a raw pumping bass surges forward. Dark keys emulate Uners musicality while haunting vocals echo and a dramatic build takes you on a hypnotic wave of melodics, dropping back into the floor rattling bass. A trippy, cinematic affair destined to swarm your mind and senses. One of the most important names of the new generation of Spanish electronic producers, Uner has been able to release on highly acclaimed labels such as Diynamic, 2020 Vision, Get Physical and Defected, with his music championed by the likes of Laurent Garnier, Carl Cox and Luciano. Since 2011, aside touring the world as a DJ, Uner has been presenting his live gigs with an audio visual concept in which he uses state-of-the-art software and hardware (from iPads to mini midi keyboards) to explore his most solid, personal side. The artistic expansion of the Catalonian producer continues to grow, expressing his way of understanding electronic music from a musical point of view and from the centre of the dancefloor