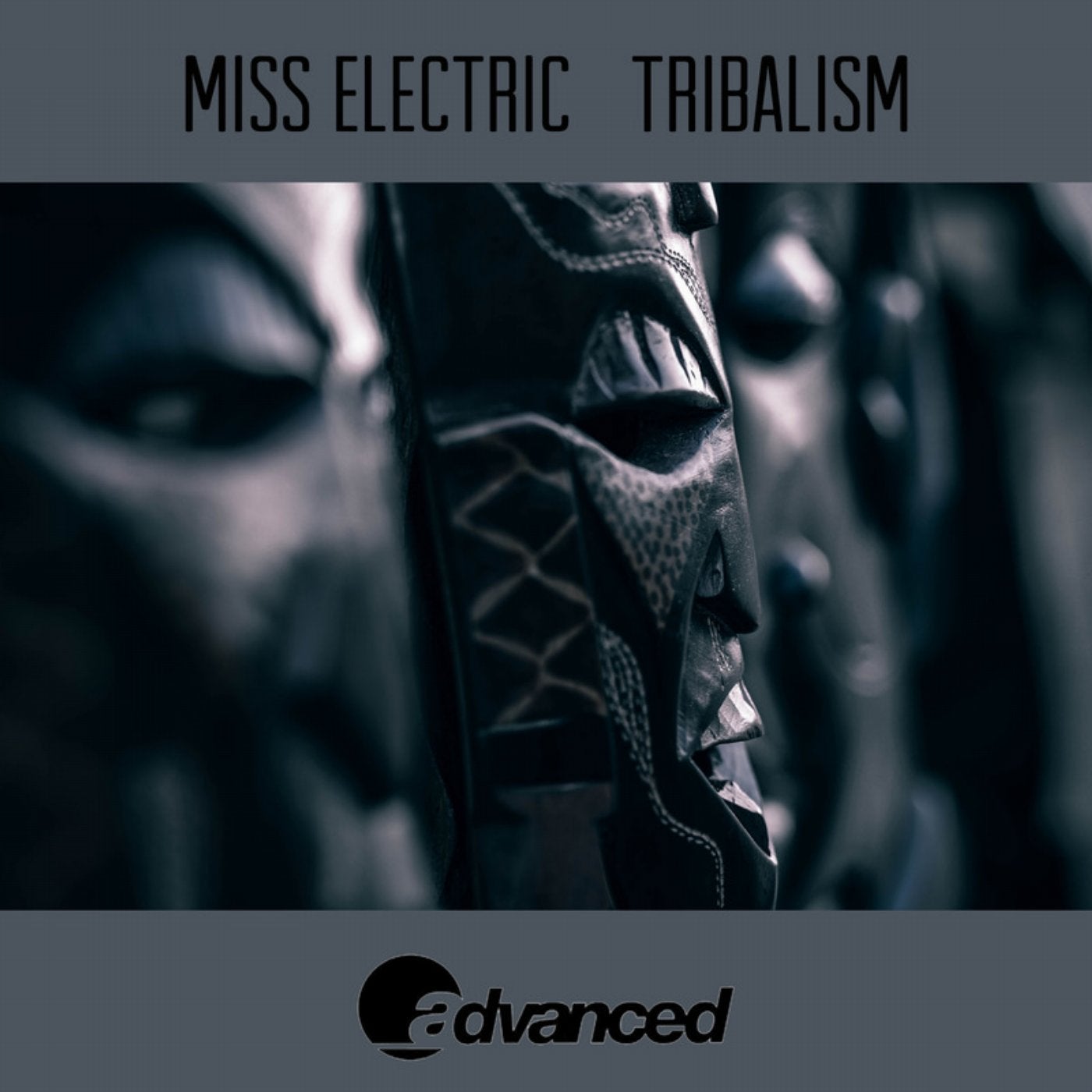 Austrian producer Martina Krassnigg aka Miss Electric has been a prominent female influence in European techno for a while now. Setting up her own label Miss Electric Recordings (MER) and managing Different is Different has given her a platform to fully and authentically express herself. Check out her You Tube channel to see how she rolls (https://www.youtube.com/user/MissElectric/).

We are delighted to welcome Martina into the Advanced family and she has delivered a release that we feel was made for us. Incorporating a deep tribal energy into her music, Tribalism represents all that we love here at Advanced. Funky, chunky and full on! Connecting with the origins of the beat Miss Electric has, in her own words, "found inspiration on the meaning of 'Tribalism', as to the manifestation of a collective group identity based on common natural impulses such as the desire for dancing to techno. A homage to the movement around the 90's tribal techno sound, somehow connected to the tribal origins of human kind. Drums and rhythm are said to have originated in Africa, the same is believed about the origins of civilization. I also see 'Tribalism' as a representation of nowaday's techno scene, connected to the origins of the first tribal gatherings of human history."

On track 2 we feel a different flavor of tribal working through an infinite groove. Lemniskate, also meaning harmony and balance, incorporates a stealthy, sinister vibe, kind of like a tiger stalking its prey.

On remix duty for Tribalism Miss Electric has chosen producers who have influenced her music. Ade Fenton (who recently scored a huge success producing Gary Numan's UK No. 2 album Savage (Songs From A Broken World)) has taken the intensity up a notch and delivered a powerful, relentlessly uplifting track. Woody McBride aka DJ ESP, legendary American DJ, promoter and Communique Records label owner ("he has cult status in my opinion" Martina states) takes the tribal feel to a very much deeper level and plays out the track like an eerie night in the jungle surrounded by crazy insects and peering eyes. Finally, Vienna based Boriqua Tribez aka Uncertain, who has recently released through Pornographic and Naked Lunch, wades in with a classic 90's techno rework, all hi-hats, hand claps and 4/4 beats retaining the tribal feel.

Welcome to the family Martina Miss Electric, we are very pleased you could join us.