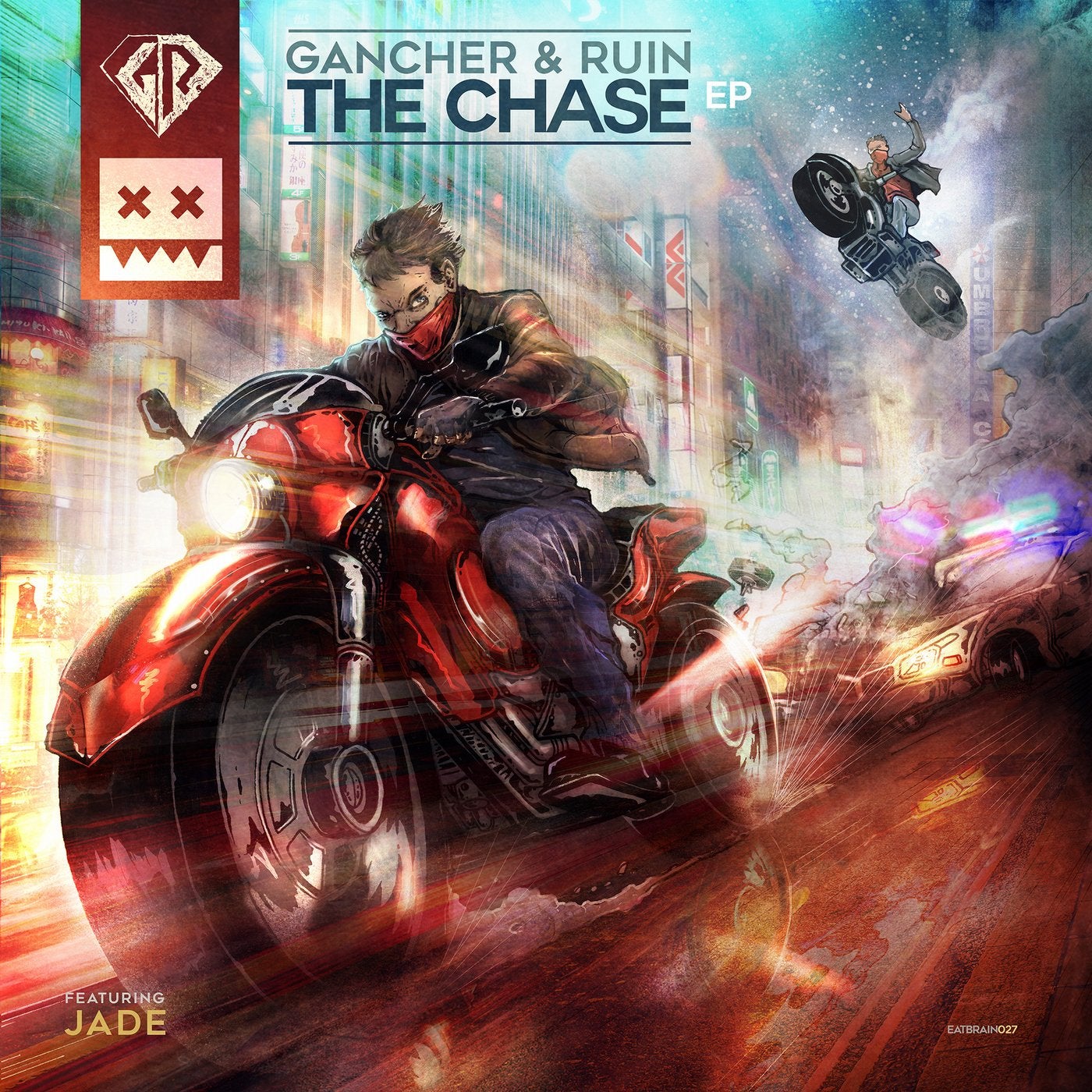 Shades of orange bathe the streets in the neon glow of Mechtropolis. Under the artificial dome of the cityscape, light from the dense urban landscape wraps itself against the overwhelming facades of towering habitats and server blocks, intermingling at the edges of imperceptible alleyways shrouded in darkness only broken by the flickering nocturnal emblems of deep night haunts of sleaze and virtual hedonism. The twins are at home here, every edge of the city mapped in their hybrid cerebellum, connected exquisitely with inter-dimensional technology stolen from the most intimate grasp of the AI governing the sprawl. Shattering the silence of the night with the abrasive roar of refined combustion and the precisely engineered mechanisms of their vehicles, the streets fly beneath them - acting as one, every corner taken with nothing to spare, utterly in the present - surgeons of the moment. The drones giving chase have no chance, unable to compensate for the perfectly calculated errors of humanity, every recalibration coming too late - THE CHASE is relentless and swift ... the immaculate pair vanish into the dense depths of the labyrinthine underworld with their haul of sonic artifacts.

Remarkable twin Russian production entity, Gancher & Ruin, follow up last year's induction to the label on Eatbrain's Mirror Universe LP with THE CHASE EP, delivering 4 powerful neurofunk weapons including a collaboration with label boss JADE in the form of gargantuan track JUMP! Known widely in the circles of the darkest drum and bass for their heavy sound, with this release the pair demonstrate a complex understanding of neurofunk, moving deftly between verdant sci-fi beauty and dense raw energy. Solo tracks THE CHASE, ELEMENTAL and DRAGONFLY are packed with dense energy for the dance floor, bringing Gancher & Ruin firmly further into the Eatbrain fold and cementing their place in the label's powerful roster.