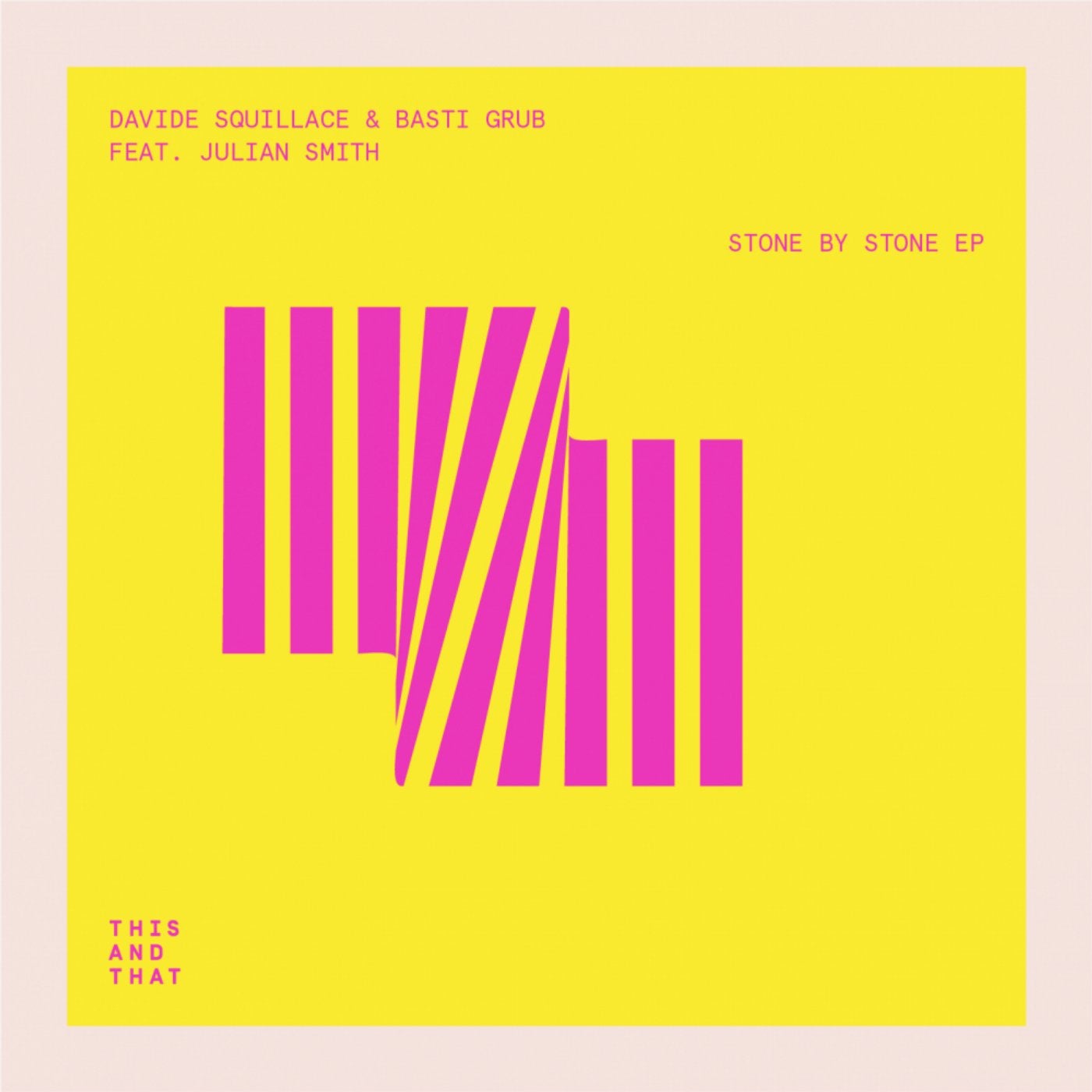 This And That Lab is run by Davide Squillace who along with featuring on his own label, has also provided tracks and remixes for some of the most respected labels in electronic music such as Crosstown Rebels, Hot Creations, Bedrock, Moon Harbour and Minus.

Not only is Davide Squillace in constant high demand as a producer, he also travels the world to headline festivals and events. He also holds a prestigious residency as Ibiza's iconic CircoLoco parties held at DC10.

Basti Grub is a regular feature of This and That Lab having featured on many of the labels previous releases along with other noteworthy imprints including SCI+TEC, Stil Vor Talent, Mobilee, Bar 25 Music and Desolat.

This is the first time Basti Grub and Davide Squillace have ever collaborated together, but both have previously worked with many other artists including the likes of Guti, Timo Maas, Eric Volta, Butch and Matthias Tanzmann. The tracks on this EP also feature the vocals of Julian Smith.

'Play Thing' opens the EP with a sleazy vocal intermingled with the melodic groove of a pulsating synth line. Building momentum, the introduction of epic chords creates a contrast of brooding atmosphere and uplifting melody. Tribal style percussion adds to the uniqueness of this eccentric cut of dance floor focused house music.

'Let's Go Deep' brings the funk with its bassline and cheeky melody sound. Hypnotic with just the right amount of grit, there is an exquisite blend of percussive textures at play, but it's the vocal which really gives the track its personality. Quirky and brimming with personality, it's got a seductive style that brings intimacy to a peak time style that blurs the line between a mixture of sub genres.