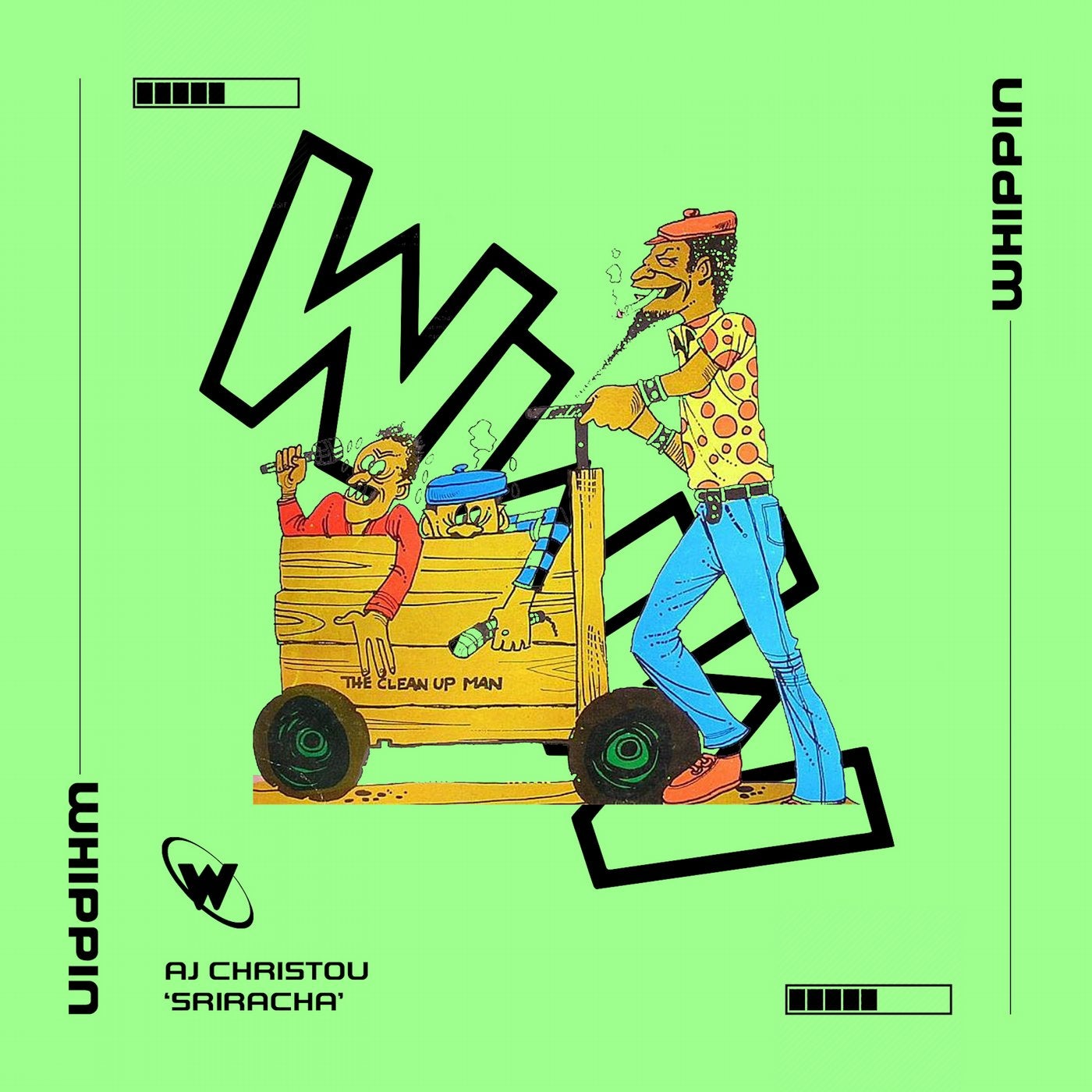 Manchester-based DJ and producer AJ Christou has delivered the release of his brand-new club-ready EP, ‘Sriracha, set to drop on Mason Collective’s fresh label, Whippin. The 3-track production follows AJ’s recent Caleb Calloway collaboration ‘Right Now’, which marked the 20th release on iconic imprint, Celesta. Made up of the EP-titled ‘Sriracha’, a slick groover filled with strong tribal elements and a hypnotic rhythm, the production also includes ‘Meet & Beat, an infectious after-hours rumbler. With Resonance Records founder Max Chapman also spinning a warm, driven remix of ‘Sriracha’, the record rounds off the trilogy of tracks, which marks the second Whippin release, following on from Mason Collective’s widely supported ‘Wifey’. ‘I’m really excited to be putting this EP out on Whippin,” said AJ. “I really respect what the Mason Collective guys are doing right now. Excited to have my bro Max Chapman on the remix too. Looking forward to getting this out!' Cementing a reputation as a true master on the decks, Mancunian producer AJ Christou has garnered support from many of the biggest names in the industry, including Loco Dice and The Martinez Brothers. Firing out captivating sets from the age of 17, AJ’s drive and talent was instantly noticed by many. He briefly relocated to New York in 2016 to focus on producing and was signed to Cuttin Headz within a year. His ‘What You Think’ EP was an instant club smash and was shortly followed by a remix of Jesse Calosso and Jean Pierre’s ‘Under the Covers’ EP on Leftroom. Founding Celesta Recordings in 2015 - a label focused on underground minimal and progressive techno - the label has since accumulated some of the world’s biggest artists including Ricardo Villalobos, Luciano, wAFF and Davide Squillace. Having recently remixed Detroit legend MK’s summer smash ‘Back & Forth’, Mason Collective - a three pronged trio made up of Blair Suarez, Adam ‘Mase Milo’ Myles and Omar Guedar - continue their meteoric rise. Releasing on esteemed labels such as Jamie Jones’ Hotrax and Solardo’s ‘Sola’, the group decided to launch ‘Whippin’ as a home for like-minded productions from their friends, peers, and fellow producers, with AJ’s ‘Sriracha’ EP set to drop on 22nd March.