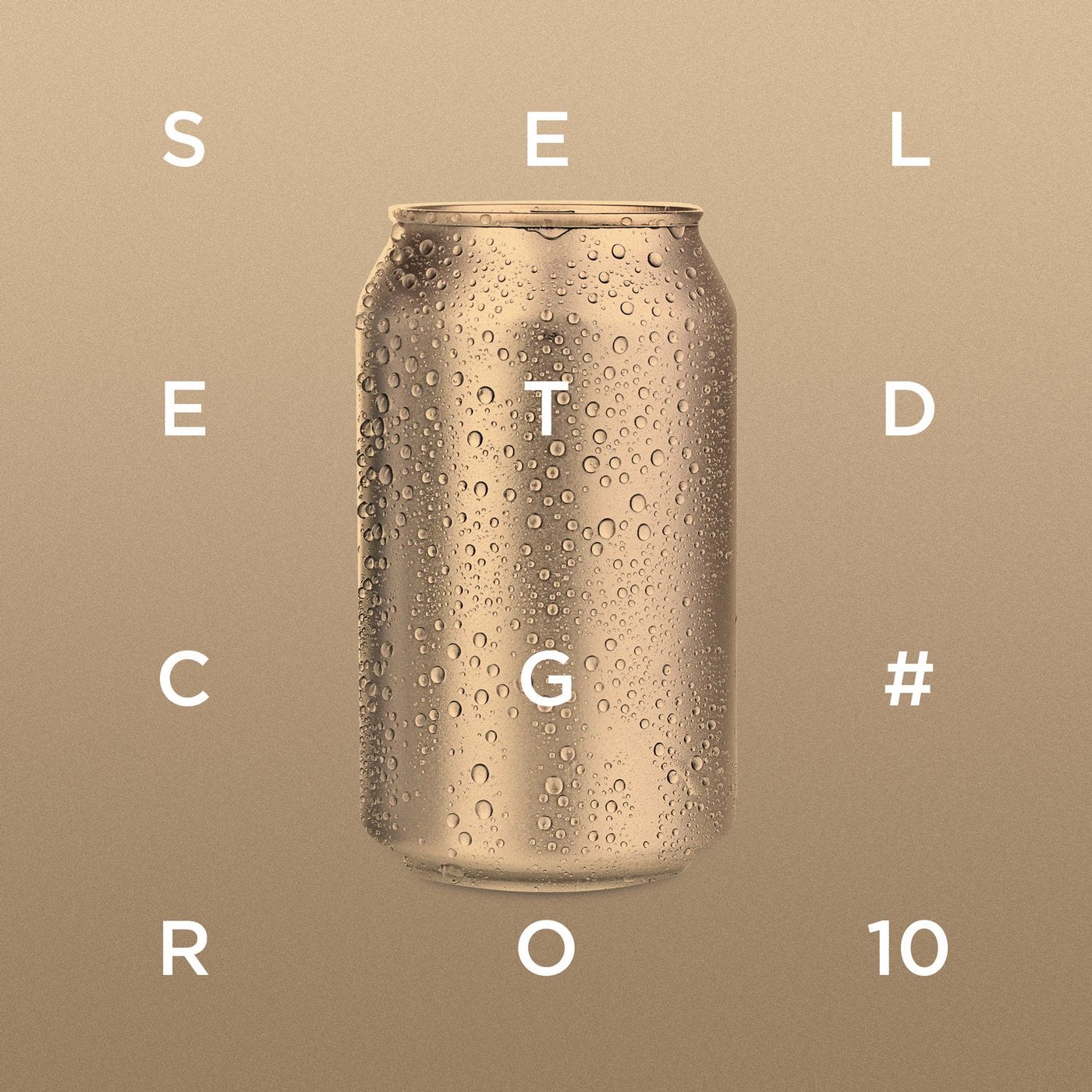 Exploiteds semi-regular mini compilation series continues, with Shir Khan collecting together a highly eclectic sixtett of new cuts from the label featuring german 80ies no-wave band Lunapark, Mr. Tea from Sabres Of Paradise (Warp Records) / Andrew Weatherall fame, swedish analogue techno newcomer NEAT and powerhouse duo Greg Igantovich & Alexandros Djkevingr from greece. LUNAPARK / ED ED Lunapark is the trio of Burkhard Ballein, Klaus "Schlips" Gebauer, Reinhard "Zoppen" Benisch from Wuppertal, Germany. Formed in 1981 when the boys were dissatisfied with their surrounding musical environment. 'Gefangene Vögel (Prisoner Birds) is their debut album released by Intakt Records, Stuttgart in 1982. They packed their instruments and a cassette recorder and set off to create their own brand of Neue Deutsche Welle (NDW New German Wave). Their influences included The Beatles, Colloseum, Roxy Music, Frank Zappa as well as Sex Pistols, Ian Dury & The Blockheads, Blondie and The Cure. Utilizing a simple set up of guitar, bass, drums, drum-computer, Korg MS-10 and Korg MS-20, their songs bridge the Belgian-type industrial and cold sounds with NDW quirkiness. In the vein of Sad Lovers and Giants, and Schleimer K they blend post-punk and new wave music with electronic influences. All songs are sung in German with monotone vocals and epitomized the urban Zeitgeist of the Cold War. The song Worte was originally included on the album 'Gefangene Vögel. Burkhard was kind enough to send us his original vocals and Berlin producer Ed Ed transformed it into a modern club weapon now entitled 1982 with approval by the band (which refers to the release year of Worte). MR. TEA / WONDER SCHNEIDER Influenced by the house music scene since 92, including artists such as Adamski, N-Joi, Future Sound Of London, Hardfloor and the explosive dance music melange of the early 90s that included acid house, house, techno, hardhouse and hardcore. Mr. Tea (aka Michael Devin to the IRS) has a long and storied production history. Together with his former production partner, he had a collaboration with the legendary Andrew Weatherall and Jagz Cooner of Sabres of Paradise in the 90ies, as well as an EP on Leftfields Hard Hands imprint. His releases and collaborations were featured by the BBC Radio show, hosted by Annie Nightingale and John Peel as early as 1994. In 2012, after a few years of having had no release, Mr. Tea started the second infusion of his music career and released some EPs and tracks on labels like Engrave Ltd, Connaisseur Recordings, Discotexas, Paper Recordings and Crossfrontier Audio as well as a self-released album called "Bitchbiker's Ride To the Galaxy". Last year he sent us tons of demos but we couldnt really decide which tune to pick. This year it happened finally. Secret Knowledge's singer Wonder Schneider and Mr. Tea sent That Special Place. A fantastic fit for Exploited! Wonder Schneider sang with Secret Knowledge, Delta Lady, Andrew Weatherall and on other big 90's tracks, known for her unique sexy delivery, and beautiful voice. Her vocals were featured on esteemed labels such as XL Recordings, Mute, MFS, Sabres Of Paradise, FFRR. NEAT Daniel & Robert started NEAT in Roberts 1600 century basement in Stockholm, Sweden where they arranged illegal raves. The first lineup in 2005 was Jesper Dahlbäck live on 606, 909, 303 etc. When they were shut down, NEAT moved to an island call Riddarholmen where they created a 3 floor and very creative house and techno club which received a large amount of good PR. Later on they moved to Grodan (the best house/techno venue at that time) and F12 (Fredsgatan 12) in the summers. On every event they offered some interesting theme besides booking artists like 808 State, Ellen Allien, Modeselektor, Nina Kraviz, DMX Krew, I-F etc. In 2016 NEAT was reborn in an exciting live format. With primarily analog synthesizers, drum machines and effect gears from their music studio they play live at different clubs and raves in Stockholm. ALEXANDROS DJKEVINGR & GREG IGNATOVICH Alexandros Djkevingr and Greg Ignatovich are veterans of the Greek underground scene. They both have significant DJ and production histories as individuals, but since stepping into the studio together, they have exploded onto the global scene. Their releases have garnered support from names like Solomun, Danny Tenaglia, Ame, POPOF all giving their seal of approval.